Opec and its allies plan to adjust crude output by an additional 400,000 barrels a day in January but could revisit decision amid Omicron uncertainty 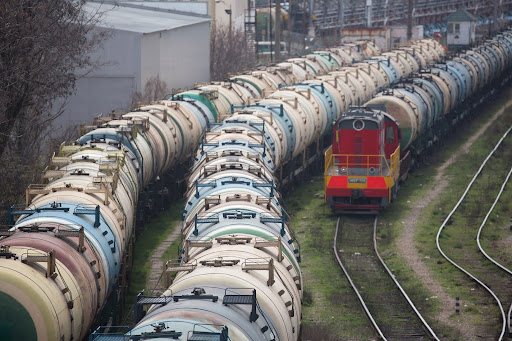 Oil cartel Opec and its allies bowed to consumer pressure by proceeding with their scheduled oil-production hike, but said they could revisit the decision at any moment due to the tremendous uncertainty in the market.

The group agreed to add 400,000 barrels a day of crude to global markets in January, a move that should please nations worried about high prices — notably the US.

However, the cartel also left the door open to changing the plan at short notice, an unusual step that underscores the difficult outlook due to the omicron variant of Covid-19 and a Washington-led release of emergency fuel stockpiles.

“Out of deference to the US and despite the price collapse, Opec has stuck to its plan,” said Bill Farren-Price, director of Intelligence at Enverus Intelligence Research. “If omicron is as destructive of demand as some fear,” the alliance many have to ease off soon to “protect the oil price gains it has worked so hard to achieve.”

With crude already in a bear market, analysts and traders had been widely expecting the Opec and its allies to defer the supply hike.

Yet a pause would also have carried some political risk. Despite the recent sell-off, Saudi Arabia faces pressure from the US and other key consumers to ensure supplies remain plentiful enough to stave off an inflationary spike. Ignoring such considerations would have strained the kingdom’s already-fraught relations with Washington, which is so concerned about prices that its tapping the Strategic Petroleum Reserve.

“We appreciate the close co-ordination over the recent weeks with our partners Saudi Arabia, the UAE, and other Opec+ producers to help address price pressures,” White House spokesperson Jen Psaki said after the meeting. “Together with our recent co-ordinated release from the SPR, we believe this should help facilitate the global economic recovery.”

US oil futures fell as much as 4.8% on the Opec+ agreement, but recovered those losses as traders realised a potential get-out clause was baked into the deal. West Texas Intermediate crude was up 1.4% at $66.49 a barrel in New York.

Before the meeting, ministers indicated that they were concerned about the impact of Omicron on oil demand, but were struggling to figure out exactly how serious the new strain would become.

On Wednesday, the coalition’s technical experts forecast that markets face a surplus in the first quarter that, though smaller than initially thought, remains substantial at almost 2-million barrels a day. By giving themselves the ability to immediately change course, ministers have found one way of tackling this problem.

Thursday’s decision accounts for the fact that oil supply and demand is currently balanced, but also the huge amount of uncertainty created by Omicron, Russian Deputy Prime Minister Alexander Novak said in an interview with Rossiya 24 TV.

“It makes a lot of sense in the current environment,” Jeffrey Currie, global head of commodity research at Goldman Sachs Group said in an interview with Bloomberg TV. “Near-term it’s a blow to sentiment and to fundamentals. But looking where prices are relative to the underlying cost structure, it’s pretty hard to argue that they’ll go much lower.”

Oil recovers ahead of Opec meeting