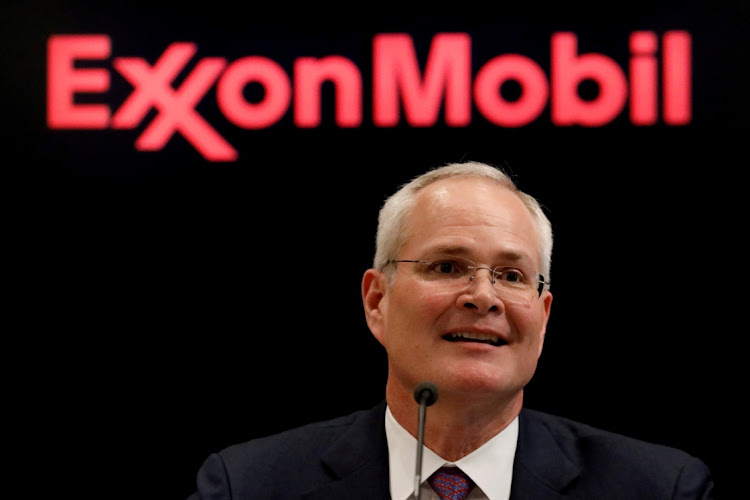 Oil and gas giant ExxonMobil’s most ambitious emissions target to date fall far short of the sweeping climate commitments of some of its biggest rivals.

The oil driller pledged to reduce greenhouse-gas emissions by 20% by the end of 2030.   While it’s Exxon’s first explicit commitment to reduce overall pollution, the goals stand in stark contrast to plans by BP and Shell’s to totally eliminate emissions by the middle of the century.

In addition, Exxon’s target only applies to company operations like oil wells and refineries and excludes the much larger volume of emissions that come from the use of products such as petrol.

Exxon’s announcement came as part of a revamp of its environmental commitments and long-term strategic outlook after hedge fund Engine No 1 pulled off a sweeping board shake-up earlier in 2021 that saw a quarter of directors replaced. The victory was widely seen as a warning to the fossil-fuels industry that investors will now hold it to account for environmental issues and reckless spending that destroyed the industry’s returns over the past decade.

“We believe the company plan laid out today strikes the right balance between helping society move closer to a net-zero future while providing the products people need for modern living,” CEO Darren Woods said in a statement on the company’s website.

Exxon’s new goals appear to try to bridge climate concerns and the huge petroleum investments that Woods sees as crucial to funding cash flow and dividends.

Recasting the company as a friend of the ecosystem may be a tough sell: Exxon ranked last among the oil supermajors on environmental, social and governance scores before Wednesday’s announcement, according to S&P Global.

While Exxon has evolved its stance on climate change since the combative tenure of former CEO Lee Raymond around the turn of the century, current management has been reluctant to follow rivals like BP and Shell in pledging to eliminate all emissions and pivoting away from fossil fuels.

Exxon plans to spend $20bn to $25bn a year through 2027. Though that’s about one-third lower than pre-Covid levels, the company said it’ll be enough to double cash flow and earnings compared with 2019 levels.

As part of that budget, Exxon will spend about $3bn a year on low-carbon investments such as carbon capture, hydrogen and biofuels, and forecast returns in excess of 10% under current government policies.

Though Exxon’s new targets fall short of net zero, they do mean the oil giant will be meaningfully reducing its emissions on an absolute basis. US rival Chevron  outlined a net-zero “aspiration” earlier in 2021 but only pledged to reduce so-called emissions intensity, a controversial measure of pollution per unit of energy that allows oil and natural gas production to increase.

Exxon’s new plan calls for limited increases in oil and natural gas production, with new projects mostly offsetting natural declines from older fields. Production will climb to the equivalent of just over 4-million barrels a day in coming years.

The new plans will generate enough cash to cover Exxon’s $15bn annual dividend, the third-largest in the S&P 500 Index, as well as capital spending even if crude were to drop as low as $35 a barrel, CFO Kathy Mikells said during the presentation.

Engine No. 1 has nominated four directors to the energy giant’s board and wants it to invest in more profitable drilling and clean energy
Companies
1 year ago

The oil giant paid a third-quarter dividend of $18.75bn even though it failed to generate enough cash to cover it
Companies
1 year ago