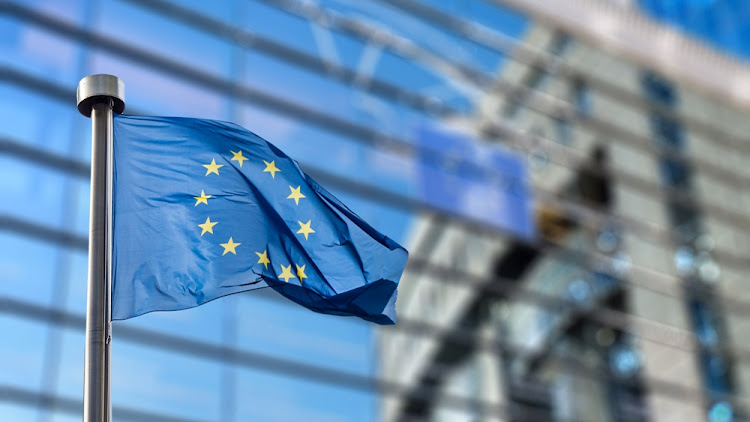 The EU will seek to mobilise €300bn in public and private infrastructure investments by 2027 to offer developing countries an alternative to China’s huge Belt and Road programme.

The EU’s “Global Gateway” project unveiled on Wednesday outlines spending on digital, transport, energy and health projects. And while the proposal doesn’t mention China directly, it offers a counter to Beijing’s overseas development plan that critics say has pushed countries to unsustainable levels of indebtedness.

“The EU will offer its financing under fair and favourable terms in order to limit the risk of debt distress,” according to a statement from the European Commission. Partners will have to adhere “to the rule of law, upholding high standards of human, social, and workers’ rights and respecting norms from international rules and standards to intellectual property,” the statement said.

To finance the project, the EU will use its European Fund for Sustainable Development Plus, which can make available €40bn in guarantee capacity, and will offer grants of up to €18bn from external assistance programmes.

The programme will also seek to “crowd-in private capital” to boost investments, according to the final draft.

To be sure, the EU faces an uphill challenge in competing with China’s Belt and Road project, as the bloc is starting late just like the US, and Beijing’s programme is a trillion-dollar initiative to finance infrastructure projects across the developing world.

Jutta Urpilainen, the EU commissioner in charge of development policy, told reporters on Wednesday that the bloc’s development assistance rivalled that of Beijing, adding that “we have been providing grants, China has provided lending”.

Further adding to its financial tool kit, the EU is exploring the option of creating a European Export Credit Facility to complement existing credit arrangements at member states, and increase the bloc’s overall firepower in this area, according to the statement. The aim would be to help ensure a more level playing field for EU businesses in third-country markets.

The plan mostly brings together existing initiatives and funding programmes with the goal of supporting Europe’s interests and competitiveness around the world. It seeks to bolster sustainable environmental standards and values such as democracy and human rights.

“Global Gateway has the potential to turn the EU into a more effective geopolitical player,” said Michael Clauss, Germany’s ambassador to the EU. “For many partner countries, the offer of a rules- and values-based co-operation at eye level will be an attractive alternative to the Chinese Belt and Road initiative.”

The strategy follows a US-led agreement reached during July’s Group of Seven summit where leaders agreed to launch a global infrastructure initiative called Build Back Better World. The push was aimed at helping narrow the gaping infrastructure need in the developing world and provide a green rival to China’s ambitious initiatives.