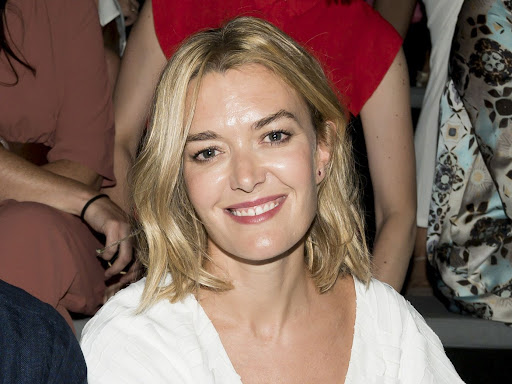 Inditex announced a surprise overhaul of its top management by elevating the founder’s daughter and appointing a new CEO after just two years.

Marta Ortega, 37, will become chair in April, a long-awaited generational change that surprised investors because it was accompanied by the immediate replacement of CEO Carlos Crespo with Oscar Garcia Maceiras. The stock fell as much as 5.3%.

The shift marks the exit of chair Pablo Isla, 57, who spearheaded Inditex’s expansion phase for more than a decade, bolstering the company’s market value sixfold to $100bn. There had been growing speculation for more than a year that Isla was keen to move on. At the same time, Ortega had been slowly gaining more public exposure and increased involvement in the business, founded by her father Amancio, who is 85 and owns a 59% stake.

“Although this transition phase seemed to have been prepared internally, the departure of Pablo Isla may leave a great void in the near term,” wrote Cedric Rossi, an analyst at Bryan Garnier.

Inditex became one of the first major European clothing retailers to reach pre-pandemic levels in sales and profit as the Zara owner benefited from a push into online sales. Earnings more than doubled in the six months to end-July, the company previously reported.

Ortega will become chair on April 1, when Isla will finish his 17-year career at the retailer.

“I have always said that I would dedicate my life to building upon my parents’ legacy, looking to the future but learning from the past,” Ortega said in a statement.

While she has held various positions at Inditex over the past 15 years, Ortega never has had a top management job. She’s been most involved in strengthening Zara’s brand, introducing several premium collections.

Ortega is also less publicity-shy than her reclusive father, hobnobbing in glitzy social circles and showing up at big fashion events across the world.

Inditex’s approach contrasts with Swedish rival Hennes & Mauritz, which took a step away from its founding family in 2020 when it named Helena Helmersson as CEO.

Departing CEO Crespo is returning to his former job as COO. His replacement, Garcia Maceiras, joined Inditex eight months ago as general secretary and secretary of the board. The lawyer previously worked at Banco Popular and Banco Santander.

The company is also creating a new management committee, comprising the heads of the different brands together with some other executives, such as the head of human resources and the CFO.

That committee will “beef up” Inditex’s leadership during the transition, Bryan Garnier’s Rossi said.

LVMH’s results suggest the industry’s growth is staying on track, even if the pace slows
Companies
7 months ago
Next Article