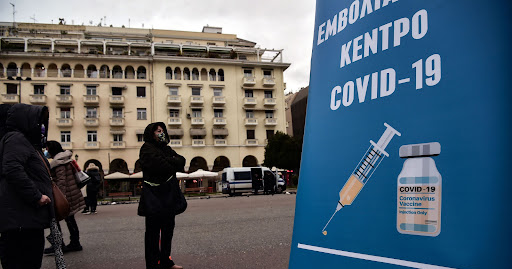 Greek Prime Minister Kyriakos Mitsotakis announced mandatory Covid-19 vaccination for all Greeks older than 60 at a cabinet meeting in Athens on Tuesday, in an effort to tackle the new Omicron variation threat as the festive season approaches.

Those who refuse to get vaccinated will have to pay a fine of €100 for each month they don’t get jabbed, starting on January 16, according to Mitsotakis. The funds collected will be given to Greek hospitals fighting the pandemic.

“It is not a punishment,” Mitsotakis said. “I would say it is a health fee.”

Greece will also provide every adult with a free self-test from December 6-12 period and January 3-7 period, the Greek premier said.

BioNTech SE is working to adapt its Covid-19 vaccine to address the omicron variant and expects to have a new version ready within 100 days if ...
National
1 month ago