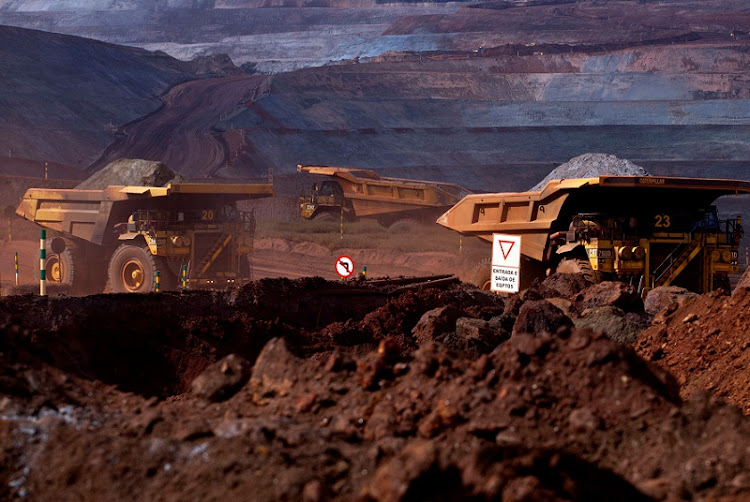 Automobile executives in China have had a lot to contend with in 2021. But those operating in the electric-car space (which is almost everyone these days) have had it especially tough.

Not only has the world’s biggest electric vehicle (EV) market become even more crowded in 2021, but the explosive sales — deliveries are expected to more than double this year to about 3-million units — have led to soaring prices for raw materials. That is also weighing on battery makers’ bottom lines and sparked heated competition globally for lithium resources.

The price of lithium carbonate has more than tripled since January, adding about $470 to the cost of making a battery-powered car, according to China Central Television. Tight supply has also been reflected in the price of other lithium materials. Companies in China that supply lithium have caught the attention of investors, with shares of Tibet Summit Resources up 250% in 2021 and Tianqi Lithium rallying 205%.

Even though China’s lithium reserves rank as the world’s fourth largest, the silvery metal is mainly found in the salt lakes around Tibet and Qinghai, a sparsely populated Chinese province spread across the high-altitude Tibetan plateau. That makes it difficult to refine and transport. While the production of lithium carbonate from Qinghai Lake has doubled in 2021, demand still outpaces supply, according to Dong Yang, vice-president of leading automotive think-tank China EV 100. To make up the shortfall, China imports about 70% of lithium from overseas. And with the prospect of even more lithium needed as the EV revolution picks up speed, companies are stepping up efforts to secure supply for its dominant refinery sector.

Ganfeng Lithium, one of the world’s top lithium producers, bid for a stake in Canada’s Millennial Lithium in July, while battery-making giant CATL, led by billionaire Zeng Yuqun, joined the race a few months later, trumping Ganfeng. In the end, it was a third company, Lithium Americas, that emerged victorious (though Ganfeng is a shareholder in Lithium Americas). Undeterred, Ganfeng in September bought out its partner, International Lithium, in the Mariana project in Argentina, one of the biggest deposits globally. In October, Zijin Mining paid about $755m in cash for Neo Lithium, a Canadian group that also has operations in Argentina.

Carmakers are getting in on the action too, with BYD earlier in November inking a four-year supply deal with Do-Fluoride New Materials for at least 56,050 tonnes of lithium hexafluorophosphate through December 2025. Lyu Xiangyang, the cousin of BYD founder Wang Chuanfu whose loan helped Wang establish the company in 1995, also has investments in spodumene, a lithium-bearing raw mineral, in Sichuan province, which should bolster BYD’s future supplies.

The chip shortage that has gripped the car industry by the throat is a reminder to EV executives in China of what might happen if they run short of lithium. Competition for such an indispensable battery metal will only get fiercer; you can expect the Chinese to want a ring seat at any bidding war.