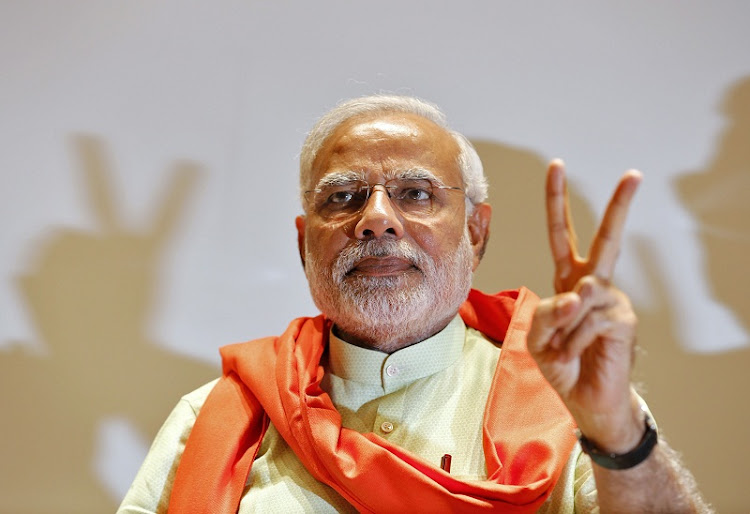 India’s Prime Minister Narendra Modi plans to defer implementation of contentious labour reforms until after local elections next year, according to people with knowledge of the matter, fearing a backlash similar to the one that forced him to reverse on some farm laws last week.

The federal government has missed several deadlines to formally enact four labour codes and no new target has been set, the people said, asking not to be identified given rules on speaking to the media. Parliament passed the bills aimed at attracting investment, which would make it easier to hire and fire workers, in 2019 and 2020.

About 10 trade unions have demanded the scrapping of the labour codes alongside the repeal of the farm laws.

Modi announced last week he will withdraw the farm reform laws, his biggest policy reversal since coming to power in 2014, after protracted street protests by farmers. He acted ahead of elections in Uttar Pradesh, India’s most-populous state, which are likely to be a barometer of national sentiment before the next federal election in 2024.

Modi’s Bharatiya Janata Party (BJP) is not willing to risk another popularity hit ahead of polls next year in five states, the people said. While the federal government has finalised rules related to industrial relations, wages, social security and workplace safety, only 10 states have framed their own labour regulations according to that guidance. The BJP governs 17 of India’s 28 states.

“Delay in reforms is definitely a setback for the economy. India’s attractiveness in terms of a business and investment destination is likely to suffer,” said Kunal Kundu, an economist with Societe Generale in Bengaluru. “But the two recent incidences connected with farm laws and labour laws highlight the usual gap between reform announcements and implementations.”

A spokesperson for the labour ministry did not immediately respond to calls and messages seeking comment.