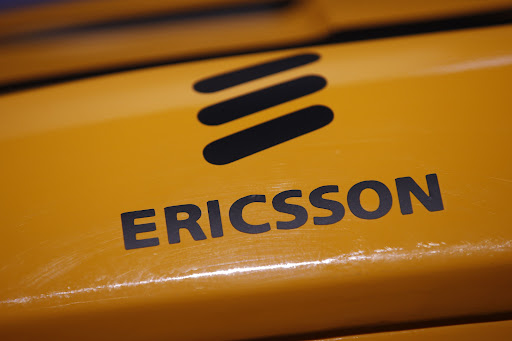 Ericsson has agreed to buy Vonage Holdings in the US for an equity value of $5.3bn in a bid to build its presence in cloud communications services.

The takeover, if successful, will be Ericsson’s largest deal, after its £1.2bn acquisition for Telent’s  telecom equipment assets in 2005, according to data compiled by Bloomberg.

Ericsson’s shares fell as much as 4.3% in early trading on Monday.

The Swedish telecommunications group will pay $21 a share for Vonage using existing cash, according to a statement on Monday. The offer represents an enterprise value of about $6.2bn, the company said.

The price Ericsson is paying for Vonage is “quite steep”, credit analysts at Danske Bank said in a client note.

Ericsson’s push into cloud-based services comes as its earnings have been hampered by lost business in China and component shortages from a global supply-chain squeeze. The company said on Monday that it remains fully committed to its long-term Ebita margin target of 15-18%.

“Vonage gives us a platform to help our customers monetise the investments in the network, benefiting developers and businesses,” Ericsson CEO  Borje Ekholm said.

The US company’s cloud-based communications platform accounts for 80% of its $1.4bn annual revenue and enables developers to embed services such as messaging or video into their products. That customer base and developer community is seen as a key draw for Ericsson.

Vonage itself had been under pressure from activist investor Jana Partners and was working with advisers to run a strategic review of the business. That review included the possibility of a full sale of the company, Bloomberg reported in September.