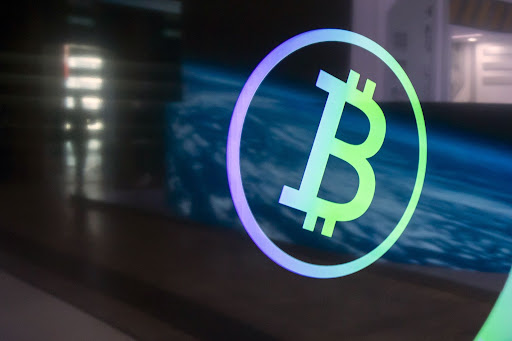 The US Internal Revenue Service could seize cryptocurrency valued at billions of dollars that’s linked to tax fraud and other crimes in the coming year, according to the agency’s head of criminal investigations.

The IRS seized $3.5bn worth of cryptocurrencies during fiscal year 2021, a figure that accounted for 93% of all the assets seized by tax enforcement that year, according to an IRS criminal investigation annual report published Thursday.

“I expect a trend of crypto seizures to continue as we move forward into fiscal year ‘22,” IRS criminal investigation chief Jim Lee said on a call with reporters. “We’re seeing crypto involved in a number of our crimes as we move forward.”

In the past year, the IRS’s criminal unit seized billions of dollars worth of bitcoin and other virtual currencies connected to cases involving a range of criminal activities, such as wire fraud, money laundering, the distribution of illegal narcotics, and tax fraud. That included $1 billion stolen from the Silk Road, an online bitcoin exchange that was shut down in 2013.

The unit also prosecuted a former Microsoft software developer who used cryptocurrency to hide $10m he embezzled from the company.

The criminal investigation unit “has prioritised training and the deployment of cryptocurrency, blockchain and open-source intelligence (Osint) technologies to unravel complex cyber-financial criminal schemes,” the division said in its report.

To further advance those efforts, the unit is opening an Advanced Collaboration & Data Center in Northern Virginia in 2022.

Congress recently granted the IRS more ability to surveil cryptocurrency transactions in the infrastructure package US President Joe Biden signed into law on Monday. That law will require crypto brokers to track and report transactions to the IRS in an effort to give tax authorities more visibility into virtual currency trades.

The agency could also benefit from an additional $80bn in funding that Democrats are proposing in Biden’s Build Back Better plan, which could get a vote in the House as soon as Thursday. Lee said that money is desperately needed in his unit to hire more 250 to 300 more special agents, as well as invest in systems to identify and track cyber crimes.

After a jump in the number of do-it-yourself investors, about a third show signs of poor practices
Companies
6 months ago

The cryptocurrency’s recent march means that its gains now dwarf those of the general market – the JSE, up 12.6% year to date, or the US’s S&P 500, ...
Opinion
6 months ago
Next Article