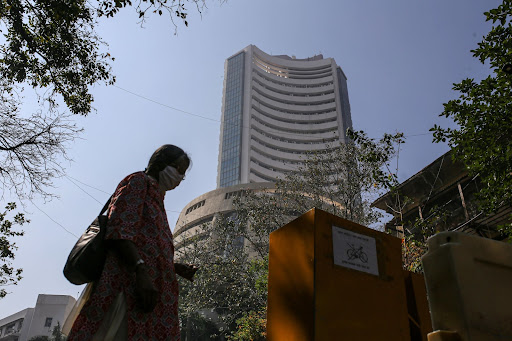 India’s markets regulator proposed to tighten rules on how companies can spend cash raised through initial public offerings (IPOs) and how quickly big investors can exit, a move aimed at protecting smaller shareholders seeking to buy into a flurry of listings by New-Age technology firms that is propelling the nation’s equity markets to record highs.

The Securities and Exchange Board of India (Sebi) proposed to limit a maximum 35% of proceeds for acquisitions and unspecified strategic investments, according to a consultation paper published on Tuesday. It also proposed to lock in for longer anchor investors to prevent a quick postlisting exit.

The proposals from the capital markets watchdog — comments for which are sought by November 30 — come as India is set for a record year for IPOs and follow the central bank’s decision to impose limits on borrowers seeking to buy shares of a new listing. Paytm is due to debut this week after a $2.4bn offering that was the country’s biggest, while others such as beauty start-up Nykaa almost doubled on its first trading day.

The decisions will increase transparency and are “a step in the right direction”, said Sonam Chandwani, managing partner with KS Legal & Associates. She added that they “will undoubtedly weigh on prospective start-ups’ IPOs”.

These are some of the changes proposed by the regulator:

The proposals from Sebi follow the Reserve Bank of India’s decision last month to cap lending for investments in new listings at 10-million rupees per borrower, effective April 1, 2022.