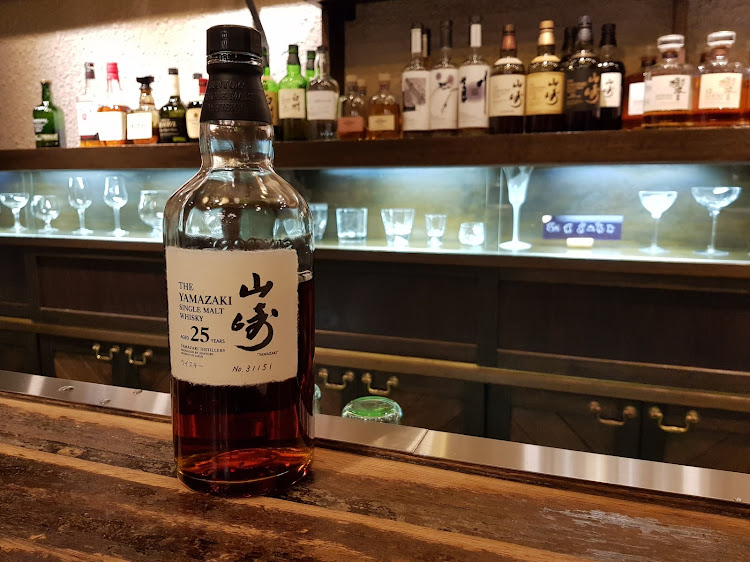 The Yamazaki 25 will soon be reformulated. Picture: 123RF/IMARACCOON

In the hearts and minds of ultrapremium whisky collectors, Yamazaki 25 commands an almost religious fervour. The Japanese whisky represents a perfect storm for high-end hoarders: it is preciously allocated, matured exclusively in sherry-seasoned Spanish oak, and hails from a legendary distillery along the idyllic outskirts of Kyoto.

To tinker with this winning formula in any way would seem foolhardy, at best. Yet earlier this year, parent company Suntory announced it had done just that.

Shinji Fukuyo, the brand’s chief producer, sent shockwaves across the world of whisky by declaring that his 25-year-old single malt would begin incorporating elements of American as well as Japanese oak (mizunara). It would no longer be the same “sherry bomb” that connoisseurs lionised. The reformulated liquid would taste and even look radically different from before.

In side-by-side samplings, gone is the dominance of dark fruit, replaced with a balanced construct of sandalwood and spiced honey; the brilliant burgundy once filling the glass is supplanted by burnt amber. The new Yamazaki 25 is hitting shelves now for about $2,000 a bottle.

The official stance from Suntory is that the move has nothing to do with dwindling sherry cask stock and everything to do with aligning the expression to the style of its younger 12-year and 18-year counterparts.

“We deliberately chose to feature the depth and profound nature of the notable Japanese mizunara oak,” Fukuyo said in the July press release. “For in its meticulous balance with the American and Spanish oak, Yamazaki’s signature multilayered taste profile and complex aroma is accentuated.”

Our supply of 12-year-old was starting to dwindle. So we were faced with a choice: do we make this a high-priced, allocated unicorn? Or do we pivot and continue to supply great whiskey at a reasonable price.

Whether you believe Suntory’s stated intentions, the reality from Kyoto to Kentucky is that whisky reformulations are suddenly commonplace. And scarcity of supply is almost always the culprit.

In 2015, Glendronach discontinued its popular 15-year-old single malt, Revival, telling fans that it “simply [do not] have the maturing stocks to continue to bottle and supply” it over the ensuing three years. When it returned in 2018, the scotch had a new master blender — and a new formula.

“It was formerly all Oloroso cask, and then [master blender Rachel Barrie] brought in some PX,” explains brand ambassador Stewart Buchanan of the different types of sherry seasonings used for the whisky barrels. “She came in with a new palate and a new outlook of how she wanted it to be. Glendronach means the ‘Valley of the Bramble.’ She wanted to make liquid that represented that — to bring out the fruit notes.”

There certainly was more juiciness and molasses to be discerned in that Glendronach 15 reboot — enough, it turned out, to incite fierce traditionalists that crowd the angrier corners of the whisky blogosphere to cry foul. Yet, the new stuff wasted little time hauling home impressive industry accolades. In early 2020 it was named Best in Show Whisky at the prestigious San Francisco World Spirits Competition.

Elijah Craig opted to do away with a flagship 12-year-old bourbon to keep its award-winning whiskies on shelves, period, replacing it with a non-age-statement Small Batch comprising whiskies as young as eight years old. A small annual release of Elijah 18 is its only age-statement whiskey left.

“Bourbon was rocking and rolling, and the brand was going gangbusters,” recalls master distiller Conor O’Driscoll, who helped make the call in 2016.

“Not having time machines or crystal balls, our supply of 12-year-old was starting to dwindle. So we were faced with a choice: do we make this a high-priced, allocated unicorn? Or do we pivot and continue to supply great whiskey at a reasonable price — and keep it available, nationwide.” They opted for the latter, and numbers never suffered; Small Batch remains a top seller. 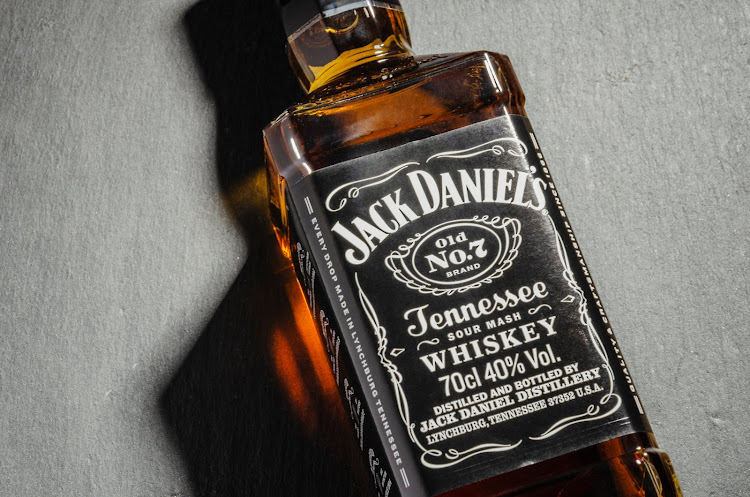 To avoid bringing prices up, other big brands have stretched supply by cutting proof. Near the start of the modern whiskey boom, Jack Daniels quietly lowered its iconic “black label” Tennessee Whiskey from 43% to 40% proof. But when Maker’s Mark tried to do something similar in 2013, public backlash forced the bourbon maker to recant and issue a public apology. “You spoke. We listened. And we’re sincerely sorry we let you down,” read a statement on its website.

A smaller company could hardly survive such a misstep. “We don’t have that luxury,” explains Stuart Urquhart, operations director for Gordon & MacPhail — an iconic independent bottler out of Elgin, Scotland.

“We aim to guarantee consistency; the batches we produce today will always taste the way they did before. So if we’re ever low on the stocks we need, rather than change [a blending] we just reduce what we have available for sale.”

This particular strategy involves patience on the part of the consumer as well as the producer, when certain marks can disappear from shelves for years. Premium whiskey brand Michter’s followed the approach with its semiannual 10-year rye, skipping 2015. Buffalo Trace just did the same for its 2021 Antique Collection, pulling back the perennially esteemed George T Stagg because it was not up to standard.

For his part, Urquhart has shown he is more than willing to wait for greatness. Gordon & MacPhail, which does not dabble in non-age-statement whisky, has just released the oldest scotch yet: an 80-year-old single malt that sold for $193,000 at auction in October.

Meanwhile, the discontinued Yamazaki 25 is heading in the same direction. After Suntory announced the reformulation, the value of the original doubled overnight on the secondary market; one site lists it for $18,000 a bottle.

It is a bitter dram to swallow for whisky drinkers. But there is no way to reformulate the truth: to keep drinking the same spirit you enjoyed yesterday, you’ll have to pay more for it tomorrow.

The lowdown on a lockdown whisky collection

Doing the unthinkable with a 51-year-old whisky

Bar 51, a round-the-world pop-up, will soon offer Joburg and Cape Town a taste of Craigellachie 51
Life
2 years ago

What’s in a nightcap? Whatever you want, basically

TECH REVIEW: See how your money grows with Franc app

TECH REVIEW: See how your money grows with Franc app