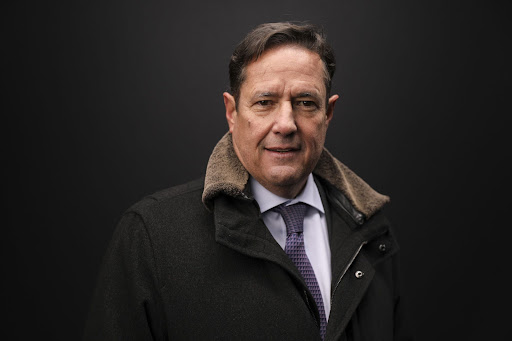 Several of Barclays’ top shareholders have raised concern about the terms of Jes Staley’s departure, as the fallout from his abrupt resignation continues to spread.

The bank said in a statement on November 1 that its former CEO would continue to receive his salary of £2.4m, a £120,000 pension allowance and other benefits to the end of October 2022. The executive’s repatriation costs to the US are also eligible to be covered.

Several shareholders have expressed their unease with those plans to the Investor Forum, a lobbying group that represents institutional investors in UK-listed companies, according to a person familiar with the matter. The complaints come as new CEO CS Venkatakrishnan prepares to meet investors later in November.

Spokespeople for Barclays and the Investor Forum, whose members include BlackRock and Abrdn,  declined to comment.

Staley stepped down earlier in November amid a regulatory probe into whether he mischaracterised his relationship with the financier and sex offender Jeffrey Epstein. A spokesperson for Staley has said that “he intends to contest the initial findings” of the Financial Conduct Authority and Prudential Regulatory Authority investigation.

That formal outcome of that probe is likely to still be months away, people familiar with the matter have said.