The Johnson & Johnson vaccine was not included in the study, which was published in the journal Cell Host and Microbe 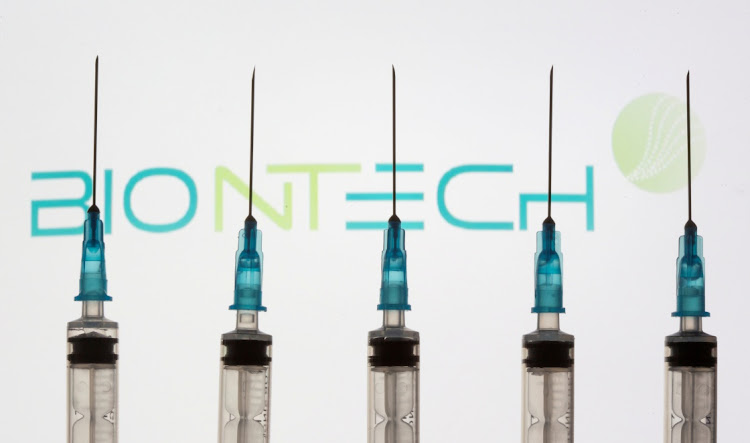 Pfizer and BioNTech’s Covid-19 shot yielded the strongest immune response among four vaccines tested in a study, which found people getting Sinopharm’s inoculation may be particularly susceptible to a breakthrough coronavirus infection.

Levels of protective antibodies to the part of the coronavirus that SARS-CoV-2 uses to infect human cells varied widely across each of the four vaccine groups. “Relatively low” antibody concentrations were stimulated by the Sinopharm and Sputnik V vaccines, intermediate levels for the AstraZeneca vaccine, and the highest values for the Pfizer-BioNTech vaccine, a study in the journal Cell Host and Microbe showed.

The reasons for the differences in immune responses between vaccine types are the subject of intense research. They are likely to include factors such as the amount of active ingredient in each dose and the interval between getting the first and second shots, said the authors from Stanford University, the Onom Foundation, and the National Center for Zoonotic Diseases in Ulaanbaatar in the paper published Thursday.

Variations in how the vaccines were given could have played a role in the results. The study comparisons were flawed, with more time elapsed between administration of the Sputnik V shot and the antibody measurements than with the other immunizations, according to the state-run Russian Direct Investment Fund, which backed Sputnik V’s development and is in charge of its international roll-out. Those getting Sputnik V were also 10 years older than the participants who were given the other shots, the investment fund said.

The study was conducted in July among 196 fully immunised people in Mongolia, where all four shots were used — a rarity. The results suggested that Sinopharm recipients, who accounted for 89.2% of vaccinated adults in Mongolia at the time, as well as the smaller number of people given Sputnik V or AstraZeneca vaccines, could be susceptible to breakthrough infections, the authors said.

“Additional public health interventions, such as booster vaccine doses, potentially with the more potent vaccine types, may be needed to further control the Covid-19 pandemic in Mongolia and worldwide,” they said.

Update: November 15 2021
This article was updated with comment from the state-run Russian Direct Investment Fund.