Though the pandemic hurt sales, the European aircraft maker plans an ambitious production ramp-up for its A320-family of jets 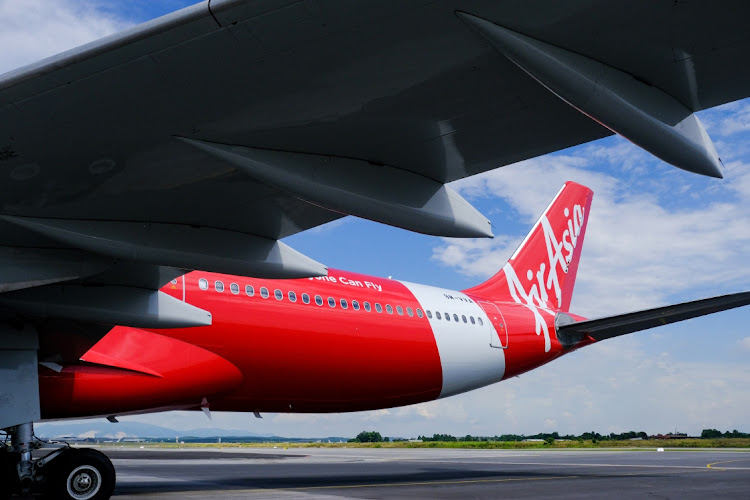 The coronavirus pandemic that has stunted aircraft sales represents only a temporary setback, Airbus said, with replacement planes tied to reducing carbon emissions driving demand over the next two decades.

Airlines, leasing firms and cargo carriers will purchase more than 39,000 new passenger and freighter aircraft by 2040, the European aircraft manufacturer said on Saturday, unveiling its first long-term market outlook in two years ahead of the Dubai Airshow.

The numbers are little changed from the 39,200 jets Airbus forecast for 2019-2038, when it last issued the forecast. Still, the assessment suggests manufacturers lost two years of growth with Covid-19, given the out-years in the long-range outlook generally contain higher figures than the ones they replace.

“It would be premature to claim we’re out of the woods,” said Christian Scherer, chief commercial officer and head of Airbus International. “There are still some questions, like is society going to want to accelerate the drive to sustainable aviation and to what extent is business travel going to come back.”

Airbus and its US rival Boeing will rely on accelerated retirement of older, less fuel-efficient aircraft to stoke uptake as airlines seek to improve their climate credentials. Airbus, based in Toulouse in France, paused its annual update of the figures last year because the long-term impact of the pandemic was not clear.

“As economies and air transport mature, we see demand increasingly driven by replacement rather than growth,” Scherer said. “Replacement being today’s most significant driver for decarbonisation.”

Airbus plans an ambitious production ramp-up for its A320-family of jets to as high as 75 planes per month by the middle of the decade. By 2040, Airbus sees the vast majority of commercial aircraft in operation being new generation, up from some 13% today.

It sees 4,000 deliveries by 2040 in the large segment, now represented at Airbus by only the A350 twin-aisle, with the A380 superjumbo out of production.

The numbers include Boeing planes that Airbus competes against — including the 737 Max single-aisle workhorse and the 787 Dreamliner and the 777 wide-bodies.

Airbus’s release is largely in line with the one its US rival issued in September, though the two companies classify segments differently, making fine-tuned comparisons difficult.

One area where demand is rising is with dedicated freighters. Airbus sees 880 new builds by 2040, up from 855 two years ago, with fewer conversions from older passenger jets than it had previously expected. The market is dominated by Boeing but Airbus is going after a slice, gaining board approval in July to launch a freighter version of the A350.

Scherer said that while the frenzy for freighters due to the lack of belly cargo availability would likely be short-lived, Airbus remains confident it has made a reasoned decision to launch its A350 cargo version. Part of the reason is the need for a lower emission freighter, he said.

For its part, Boeing may partner with specialists including Israel Aerospace Industries and Mammoth Freighters to convert its passenger jets for cargo use to keep up with soaring demand for freighters, Ted Colbert, president and CEO of Boeing Global Services, said in Dubai on Saturday.

Boeing has forecast demand for 2,610 wide-body freighters by 2040, with 1,720 of them being conversions from older passenger aircraft, and the rest new production.

Mango grounded by lack of funds for restart