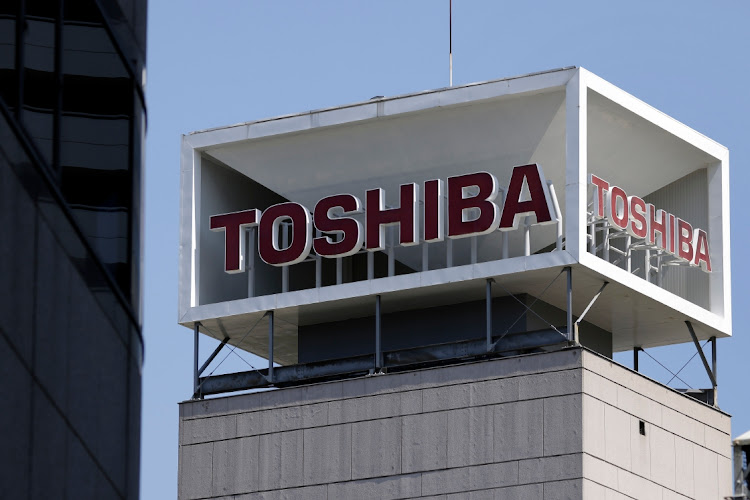 Toshiba said it would split into three separate companies as part of an effort to improve shareholder value, responding to pressure from activists after years of scandal and mismanagement.

The Tokyo-based company said it will separate core operations into two new publicly traded companies, one for infrastructure services and another for technology devices. The remaining Toshiba business will hold its stakes in memory chip pioneer Kioxia Holdings Corporation and Toshiba Tec Corporation. The goal is to complete the spin-offs by the second half of financial 2023.

The company also plans ¥100bn ($875m) for shareholder returns over two years. It plans to monetise its stake in Kioxia and “return net proceeds in full to shareholders.”

“Over our more than 140 year history, Toshiba has constantly evolved to stay ahead of the times,” CEO Satoshi Tsunakawa said. “Today’s announcement is no different. In order to enhance our competitive positioning, each business now needs greater flexibility to address its own market opportunities and challenges.”

Toshiba, an icon of corporate Japan, has been mired in controversy for years, dating back to at least 2015 when it had to pay the country’s largest penalty ever for falsifying financial statements. It followed with an ill-fated foray into the nuclear business that forced it to take a $6.3bn writedown and sell off its crown jewel memory-chip business.

Activists led by Effissimo Capital Management began circling as losses mounted. They pushed for a shake-up of the company’s board, including a resolution to get Effissimo co-founder Yoichiro Imai a position as director.

Last year, Toshiba repelled the activists at its annual shareholders meeting, winning a clean sweep of its own board nominees. But an independent investigation later found management had tapped government allies and worked hand in hand with public officials to sway the outcome of the voting.

The three-way split is among the most radical actions taken by a Japanese giant to address the so-called conglomerate discount. The country has historically been a place where one company manages a wide range of businesses, a strategy that has fallen out of favour in the rest of the world and is often criticised for depressing share prices and hurting innovation.

Firms typically reject such calls for change, saying keeping businesses together helps them weather downturns and societal shifts. Sony Group, for example, insists it was able to achieve highest-record profit due to strong PlayStation units even when its sensor unit took a hit from a drop in orders from China’s Huawei Technologies.

General Electric, one of the few remaining US conglomerates, said this week it too would split into three separate companies.

Toshiba said the new infrastructure unit will include its energy systems and solutions division, digital solutions and battery businesses, among others. The new devices company will include electronic devices and encompass power semiconductors, semiconductor manufacturing equipment and high-capacity hard disk drives.

“We only see the bright future ahead of us, and we will make forward-looking efforts in bringing more value to all the stake holders and the society,” Tsunakawa said in a press conference after the announcement.

Nobuaki Kurumatani had been under fire over an unpopular bid from CVC Capital Partners as well as allegations he pressured investors to support his ...
Companies
1 year ago

A probe by investors, led by Effissimo Capital Management, for the scandal-hit conglomerate could see its CEO have to step down
Companies
1 year ago
Next Article