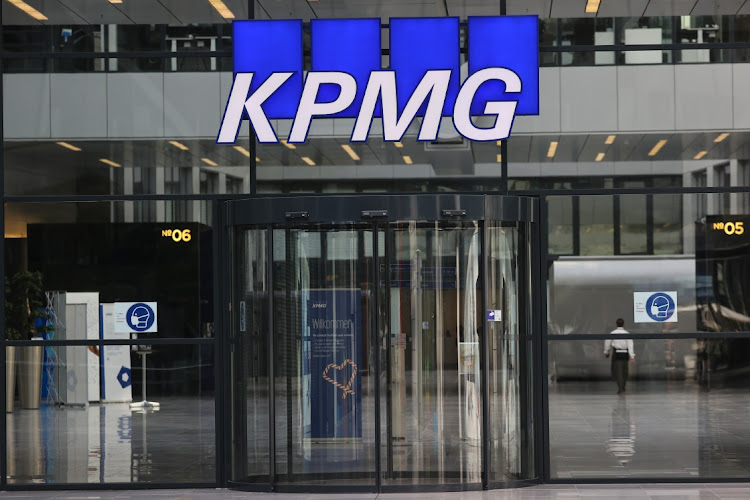 KPMG was sued for at least $600m over its role in the insolvency of Dubai private-equity firm Abraaj Group, the latest in a string of complaints of sloppy auditing made against the Big Four firm.

The claimants, two units of Abraaj now in liquidation, allege that KPMG accountants “failed to maintain independence and an appropriate attitude of professional scepticism,” and breached their duty of care when auditing the private-equity firm, according to court documents filed in Dubai on November 3.

If KPMG and its local Lower Gulf subsidiary had complied with their duties, then “irregularities” relating to the firm’s financial statements would have been identified sooner, the claimants said.

The allegations are the latest to hit one of the Big Four accountancy firms over poor auditing work. In July, the Malaysian government, 1MDB and their units filed a lawsuit seeking more than $5.6bn from 44 KPMG Malaysia partners for their role in auditing the state investment fund.

Other Big Four firms have also been embroiled in scandal. EY faces accusations it “actively concealed” a six-year fraud from investors over its auditing for hospital operator NMC Health.

A spokesperson for KPMG Lower Gulf said it disputes and will defend the Dubai court’s judgment. The firm undertook “comprehensive actions” to “strengthen our culture, governance and compliance processes,” the spokesperson said.

Abraaj, which managed about $14bn at its peak, collapsed into insolvency in 2018 after being accused of misusing investor funds. The firm’s founder and CEO Arif Naqvi is alleged to have stolen more than $250m by US prosecutors. He denies any wrongdoing.

Naqvi remains under house arrest in London and faces a maximum sentence of up to 291 years in jail if he is extradited to the US and convicted. At least one other former employee has pleaded guilty to conspiracy charges.

During the period KPMG audited the Abraaj funds, the firm is alleged by US prosecutors and regulators to have committed multiple acts of racketeering and securities fraud, leading to the world’s largest private-equity insolvency.

KPMG was Abraaj’s auditor for six years, while Abraaj’s CFO, Ashish Dave, worked as a partner at KPMG between his two stints as CFO. He was recently hit with a $1.7m fine by the Dubai Financial Services Authority for his involvement in the scandal.

Dave did not reply to a phone call and message.

The UK's Financial Reporting Council will look at audits involving Saffery Champness and PwC, which audited the two, respectively
Companies
10 months ago

Britain’s accounting watchdog called for KPMG’s UK arm to be fined more than £15m over a ‘conflict of interest’ when it advised on the sale of bed ...
Companies
11 months ago
Next Article