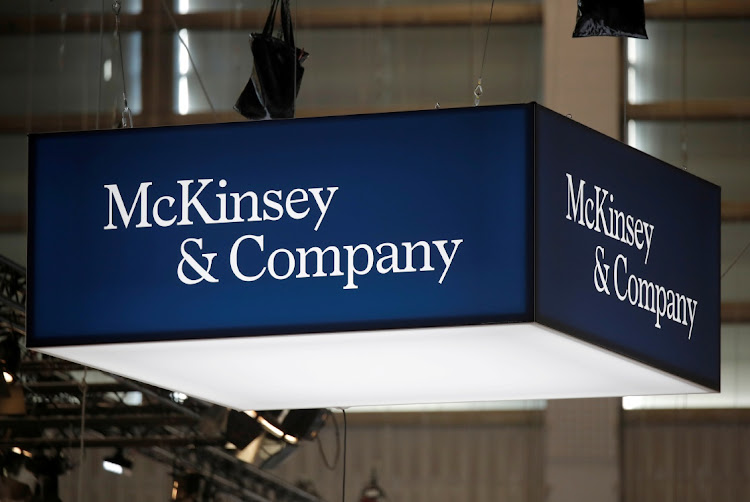 A partner at McKinsey & Co used inside information on Goldman Sachs’s impending acquisition of GreenSky to make more than $450,000, according to prosecutors.

Puneet Dikshit, 40, was charged on Wednesday with two counts of securities fraud for allegedly trading in GreenSky options and reaping a profit on them, prosecutors said. Dikshit faces similar claims in a civil suit filed earlier by the US Securities and Exchange Commission (SEC).

Dikshit was a partner at a consulting firm who worked on the deal on behalf of Goldman, the SEC said in its complaint. The bank said in September that it planned to acquire GreenSky in an all-stock transaction valued at about $2.24bn.

McKinsey confirmed Dikshit worked as a partner and has terminated him for “gross violation of our policies and code of conduct”, according to a statement. “We have zero tolerance for the appalling behaviour described in the complaint and we will continue co-operating with the authorities.”

Days before the deal was announced, Dikshit spent $24,647 on out-of-the-money call options for GreenSky, using an account in his name and one in his spouse’s name, according to the SEC suit. He sold the options the same day the deal was made public, reaping a return of 1,829%, according to the SEC. He made several of the trades from an IP address associated with his firm, the complaint says.

“We are deeply disappointed by the insider trading allegations and are fully co-operating with the investigation,” Goldman said in a statement.

The fraud charges carry a maximum term of 20 years in prison if he is convicted, though a sentence would likely be much less. The SEC is seeking unspecified civil penalties from Dikshit.

Representatives for the SEC did not immediately respond to requests for comment.

Women seem to have been at the forefront of blowing the whistle on corruption in SA in recent years. Historically, too, there’s a tradition of women ...
Features
4 months ago
Next Article