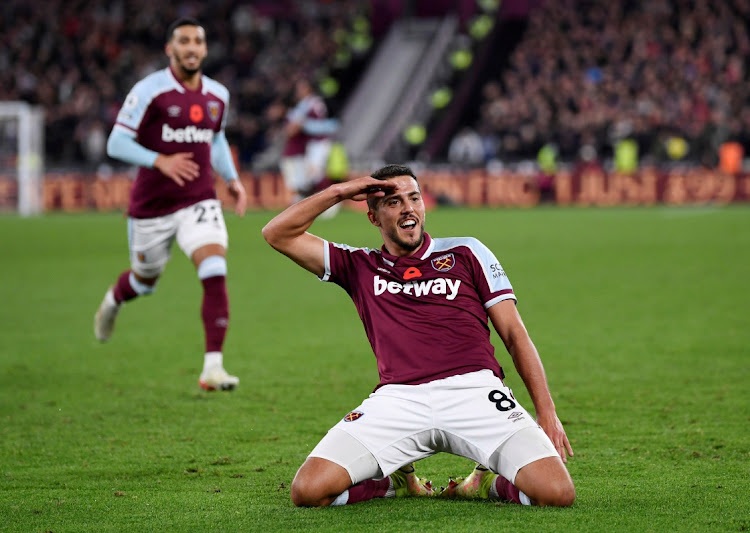 Kretinsky is paying £150m for the shareholding, according to two sources familiar with the situation, valuing the London club at about $744m. The sellers are joint chairmen David Sullivan and David Gold plus another investor, though they will remain shareholders, according to the club’s website.

The move represents the latest foreign investment in the British game, after Saudi Arabia’s sovereign wealth fund made shock waves by taking over Newcastle United in October. Peak6 Group, a Chicago-based finance and technology group, bought a minority stake in Wolverhampton Wanderers in recent weeks.

Kretinsky, who is also a minority shareholder in British supermarket chain J Sainsbury, is buying into the club after an unexpectedly strong start to the season. The team stand third in the table after defeating high-flying Liverpool at the weekend, and have hopes of qualification for next season’s elite Champions League.

“We are always looking to continue to progress and Daniel’s involvement brings investment which strengthens the club’s position,” West Ham vice-chair Karren Brady said in a statement.

The Premier League is by far the richest soccer competition in Europe, hence the appeal for so many foreign investors. Champions Manchester City are owned by the Abu Dhabi royal family, while Liverpool is controlled by Fenway Sports Group Holdings, which also owns the Boston Red Sox baseball team.

Kretinsky is best known for controlling Energeticky a Prumyslovy Holding, which includes more than 70 European energy companies. The firm valued its assets at €18bn in 2020.

West Ham play at the former Olympic Stadium in the east side of London. The venue regularly hosts crowds of 60,000 and its capacity is to be increased to 62,500, according to a recent statement.

West Ham posted a loss of £64.7m in 2020, with revenue hit substantially by the banning of crowds due to Covid-19, according to the latest accounts filed at Companies House.