As the CEO of Tesla and SpaceX does not take a salary from carmaker, the only way to pay levies is to sell stock 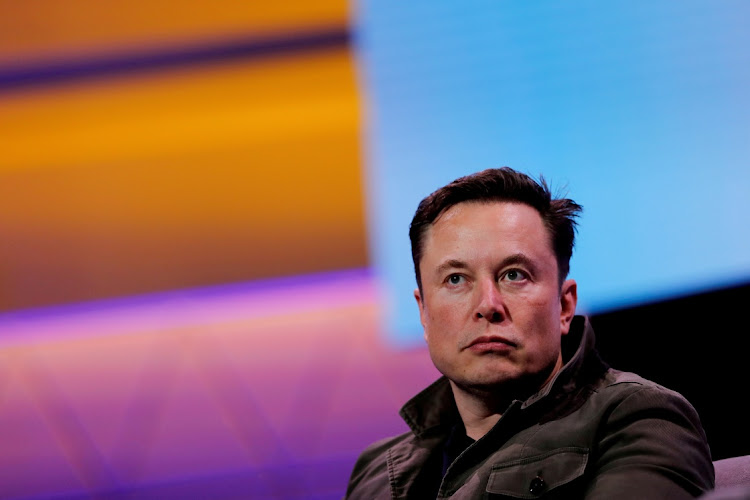 By now, you probably know that Elon Musk, CEO of Tesla and SpaceX, is the world’s richest person. He is a symbol of rising inequality and the target of politicians who want billionaires to pay more tax.

Musk is sensitive about this. He sees himself as a force for good in the world, ushering in a clean energy revolution while creating thousands of manufacturing jobs. His Tesla employees don’t belong to a union, but they do get shares in the company that typically vest over a four-year period. SpaceX is safely ferrying astronauts to and from the International Space Station, with another splashdown just this week.

For months, Musk has mused — out loud — about the need to sell some of his Tesla shares. About a quarter of his more than $300bn fortune consists of Tesla stock options that he is free to exercise at any time.

“I have a bunch of options that are expiring next year, so a huge block of options will sell [in the fourth quarter of 2021] — they’ll have to, or they’ll expire,” Musk told Kara Swisher at the Code Conference this September. Musk will pay taxes on the proceeds. He does not take a salary from Tesla, so the only way to pay taxes is to sell stock.

I figured we’d learn about the sale when Musk filed his Form 4 with the Securities and Exchange Commission. But Musk loves to generate a news cycle, so over the weekend — when markets were closed, and beat reporters who closely follow Musk and his companies were trying not to look at Twitter — he unleashed a poll asking if he should sell 10% of his stake in Tesla.

Whoever voted in the poll — customers, legions of fans, paid bots — the majority clicked “yes”. Musk said he would abide by the results of the theatrical exercise. The whole thing generated an avalanche of media coverage.

At the close on Tuesday, Tesla's share price was down 12%, having lost nearly $200bn in value, a huge drop for a company that spent much of 2021 on a tear. Did Musk already sell his 10% stake? There has been no regulatory filing indicating a sale, at least when this was being written. California time on Tuesday. And it is quite possible that Musk won’t sell it all at once.

I’m mostly interested in what Musk will do with any proceeds. He will pay his taxes. Then what? Move more money to SpaceX, to help fund the eventual Mars mission? He has personal debt; maybe it is time to pay that off. He has a private Musk Foundation; maybe he moves billions of dollars into the non-profit, which has typically given out small grants, including ones in support of pediatric research and the development of safe artificial intelligence. Musk said he would donate $6bn to the World Food Programme if the organisation proves to him that amount would solve world hunger. He also made a $50m pledge to St Jude Children’s Research Hospital.

Or, Musk could put out another poll, asking his fans how to focus his charitable giving.