The private equity consortium will pay $26 a share in cash 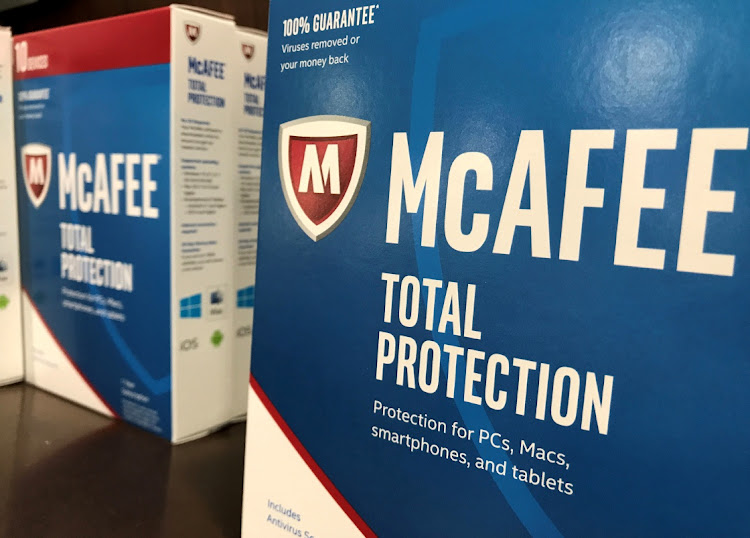 An investor group led by buyout firms Advent International, Permira Advisers and others agreed to take McAfee private in a deal that values the cybersecurity software maker at more than $14bn including debt.

The private equity consortium will pay $26 a share in cash, according to a statement on Monday. Crosspoint Capital Partners, Canada Pension Plan Investment Board, GIC Pvt and a wholly owned subsidiary of the Abu Dhabi Investment Authority are also part of the group of buyers.

The purchase price represents a premium of about 23% over McAfee’s closing share price of $21.21 on November 4, the day before Bloomberg News first reported details of the potential deal. The shares were up less than 1% on Monday morning in New York to $25.55. McAfee has total debt of about $4bn, according to data compiled by Bloomberg.

Founded by cybersecurity entrepreneur John McAfee in 1987, the company was a pioneer in developing antivirus software for personal computers. McAfee left in 1994, and was found dead in a Spanish prison cell in June this year, hours after Spain’s National Court approved his extradition to the US over multiple tax fraud charges.  McAfee was acquired by Intel in 2010. In 2016, Intel announced that it had signed an agreement to transfer a 51% stake in McAfee to the investment firm TPG in a deal that valued the spun off company at $4.2bn , including debt. McAfee returned to the public markets in October last year.

McAfee is allowed to solicit alternative offers for 45 days, the statement said.