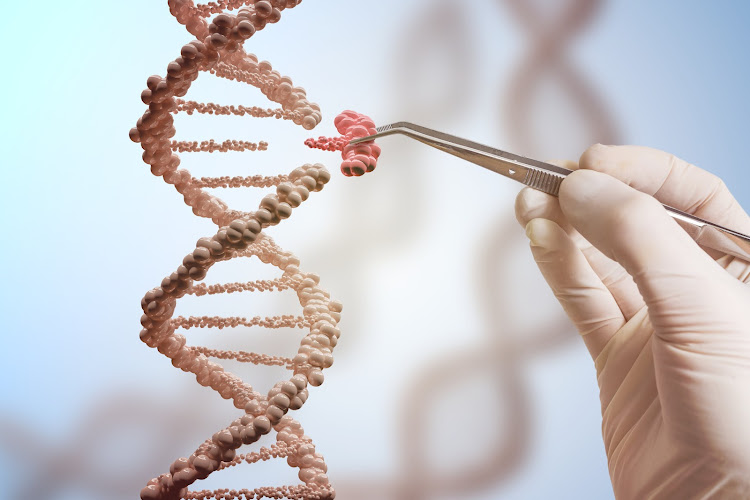 Scientists have identified a specific gene that doubles the risk of respiratory failure from Covid-19 and may go some way to explaining why some ethnic groups are more susceptible to severe disease than others.

The findings help explain why higher rates of hospitalisation and death may have been seen in certain communities and on the Indian subcontinent. The authors cautioned that the gene cannot be used as a sole explanation as many other factors, such as socioeconomic conditions, play a role. Despite a significant effect from the virus to people with Afro-Caribbean ancestry, only 2% carry the higher-risk genotype.

People with the gene, known as LZTFL1, would particularly benefit from vaccination, which remains the best method of protection, the authors said. The findings raise the possibility of research into treatments specific to patients with this gene, though no tailored drugs are currently available.

This “shows that the way in which the lung responds to the infection is critical”, said James Davies, co-lead author and associate professor of genomics at Oxford, who worked in intensive care during the pandemic. “This is important because most treatments have focused on changing the way in which the immune system reacts to the virus.”

Davies and his colleagues found the gene using artificial intelligence and cutting-edge molecular technology. The team trained an algorithm to analyse large quantities of genetic data from hundreds of types of cells all over the body, and then used a new technique that allowed them to home in on the DNA behind this specific genetic signal.

All other things being equal, “if you have the higher-risk genotype and you get very unwell with Covid, there’s a 50% chance that that wouldn’t have happened to you had you had the lower-risk genotype”, Davies said during a media briefing.

Wanted Online: Never been a more affordable time for a big-five adventure

Wanted Online: Never been a more affordable time for a big-five adventure