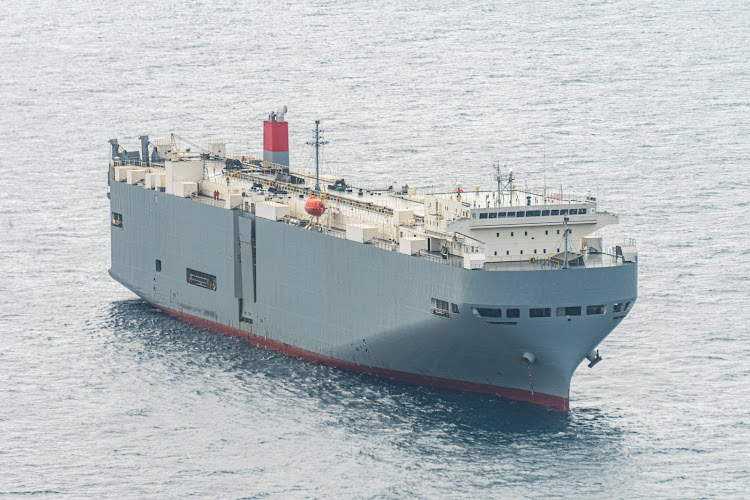 China’s biggest carmaker is finalising an agreement to buy two ships capable of carrying almost twice as many cars as its current transport vessels amid a surge in global demand for vehicles.

SAIC Motor Corp, which has joint ventures with Volkswagen and General Motors in China, will acquire the vessels through its transport unit, Anji Logistics, according to people familiar with the matter.

The so-called roll-on-roll-off ships both have capacity to carry 7,600 cars, the people said, asking not to be identified because the details aren’t yet public.

They will bolster Anji Logistics’s current fleet of about 25 vessels, which only have capacity to transport up to 4,300 vehicles each. A deal is likely to be signed in the coming weeks, the people said.

The plan comes as the world’s ports battle congestion problems, with containers piling up and vessels stuck outside waiting to dock. An increase in demand amid the pandemic for consumer goods such as computers, apparel — and cars — has added to the pressure on supply chains, with shipments delayed due to shortages in key components such as metals and semiconductors.

Chinese trade data released at the weekend showed vehicle exports surged 86% to 220,000 units in October, while total car exports in the first 10 months of the year more than doubled to 2.43-million units. SAIC was the top exporter.

Shanghai-based SAIC revised up its export target in July and is on track to ship 55,0000 vehicles in 2021, an annual increase of about 40%, according to the Xinhua News Agency.

Anji Logistics serves other carmakers too, including Tesla and Chinese electric-vehicle upstart Nio. Its annual shipping capacity stands at more than 2-million vehicles.

The price for building a new vessel that can move 7,600 vehicles is about $76m, according to consulting firm TreaBoat Research.

Huachen Group, which has defaulted on $987.48m in debt obligations, has angered investors who no longer have faith in the group, despite its state ...
Companies
1 year ago
Next Article