Another week of load-shedding lies ahead 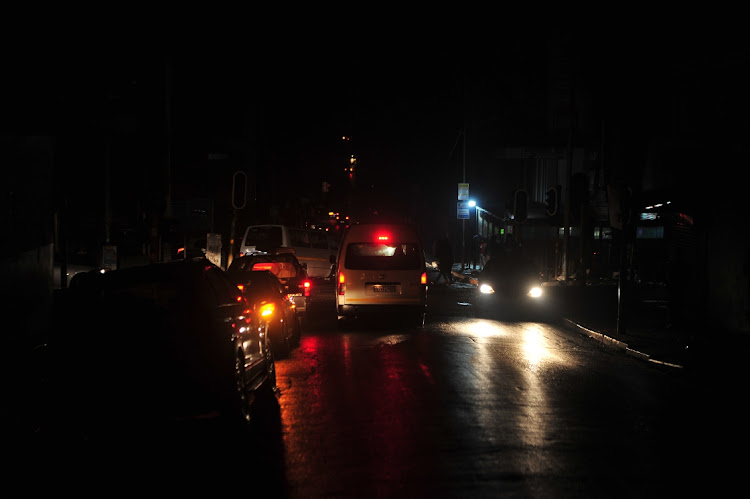 The streets of Yeoville in Johannesburg are shown in darkness after Eskom implemented loads-shedding. File photo: THULANI MBELE

Eskom announced a third consecutive week of load-shedding on Monday due to generation capacity shortages and after Zambia’s power generation decreased on the weekend, affecting the Southern African Power Pool.

Eskom will now ramp up load-shedding to stage 4 from 1pm on Monday until 5am on Friday, cutting 4,000MW instead of the originally planned 2,000MW, the utility said in a statement released via Twitter.

Eskom has enforced countrywide power cuts for nine out of the 11 months of this year.

COO Jan Oberholzer says Eskom needs R11bn a year for maintenance, but only R6bn is available
National
6 months ago