Larger-than-expected rise in prices is a signal it will resist US pressure, oil trader Vitol says 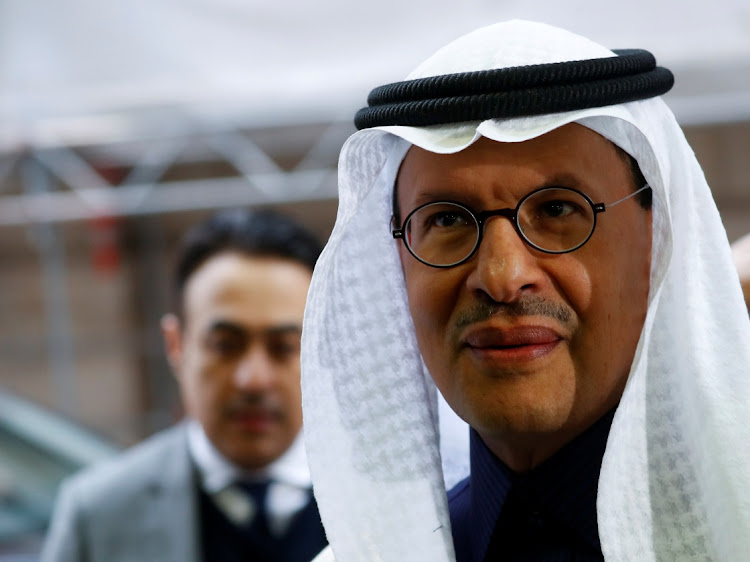 Saudi Arabia’s larger-than-expected rise in oil prices is a signal it will resist US pressure to pump more crude, says Vitol Group.

On Friday, a day after Opec+ stuck to its plan to boost output at a gradual pace, Saudi Aramco hiked December prices for customers in Asia, the US and Europe. The state producer’s month-on-month increase for its main Asian grade was the third-largest this century, according to data compiled by Bloomberg.

“They are unlikely to change stance,” Mike Muller, the head of Asia for Vitol, the world’s biggest independent oil trader, told Bloomberg on Sunday.

US President Joe Biden put pressure on Opec+ to speed up the easing of supply curbs that began in early 2020 with the onset of the coronavirus pandemic.

Oil has climbed about 60% this year to move than $80 a barrel because of the global economic recovery and Opec+’s cuts. That has hit American drivers by pushing petrol up to a seven-year high of $3.70 a gallon.

Aramco “went further than anyone expected”, Muller said earlier on a webinar hosted by Dubai-based consultancy Gulf Intelligence. “That was a signal to those that were critiquing Opec+ for not putting enough oil on the market. The Saudis felt they can indeed make higher prices stick.”

Opec and partners — a 23-nation alliance led by Saudi Arabia and Russia — decided on Thursday to keep raising daily crude output by 400,000 barrels a month. Biden’s energy secretary, Jennifer Granholm, said the US is considering releasing crude from its strategic petroleum reserves as a response. The White House may seek to co-ordinate any sell down with other major importers such as Japan and China.

“The market does seem to have an expectation that there’ll be some form of SPR [Strategic Petroleum Reserve] release,” Muller said. Still, “the market is in a position where inventories are low and supplies are tight. The Saudis are pricing their oil accordingly.”

Even if Opec+ did want to raise production faster, it would be hindered by the lack of spare capacity among most members, Muller said. Some, including Angola and Nigeria, are already struggling to meet the group’s targets.

“The peak of their production would seem to be in the past,” Muller said of the two countries.

After the Opec+ meeting, Saudi energy minister Prince Abdulaziz bin Salman said the group had kept oil markets much more balanced than those for natural gas and coal. Prices for both fuels surged to record levels in parts of Asia and Europe in recent months amid a supply squeeze.

Gas futures in Asia and Europe have more than doubled since the end of June, while coal futures are up 25%. Brent crude, by contrast, has climbed 10%.

“Oil is not the problem,” the minister said. “The problem is the energy complex is going through havoc and hell.”

The US is pushing oil producers to do more to bring down the price of oil and help keep the global economic recovery on track.
News
3 weeks ago

Oil demand is set to jump by 500,000 bpd as the power sector and heavy industry switch from other more expensive sources of energy, the IEA says
Markets
1 month ago
Next Article