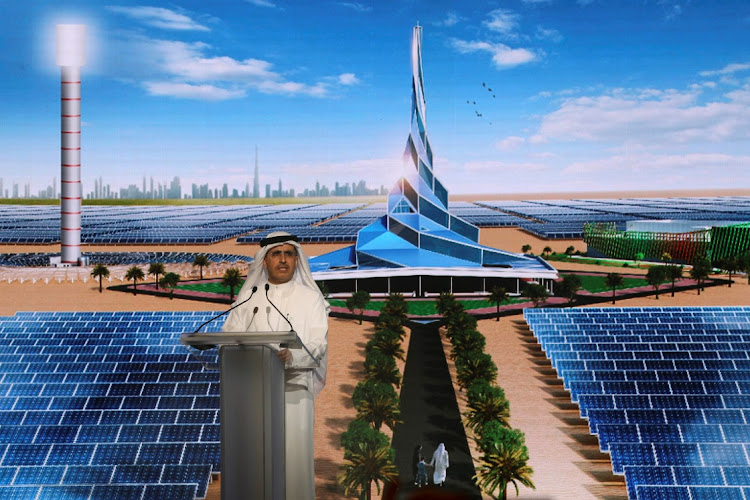 Dubai plans to sell shares in its main utility, valuing the firm at more than $25bn in a deal that will probably be the emirate’s biggest listing, according to people familiar with the matter.

Dubai Electricity & Water Authority’s (Dewa) initial public offering (IPO) is likely to be the first of many as the government tries to revive a flagging local bourse, the people said, asking not to be identified. Dewa, as the company is known, wasn’t immediately available for say.

Earlier on Tuesday, deputy ruler Maktoum bin Mohammed bin Rashid said Dubai will sell a stake in Dewa “in coming months”. Shares will be listed “in stages” due to the utility’s size. Dubai’s plan for more public offerings targets companies in the energy, retail and logistics sectors.

The planned listing comes a day after Dubai said it would sell stakes in 10 companies. It will be a test of confidence in a stock market dogged by falling volumes and at a time when regional rivals Saudi Arabia and Abu Dhabi are stepping up IPOs.

“This is a great move and the speed at which this announcement came shows that Dubai has a plan ready for execution,” said Mohammed Ali Yasin, chief strategy officer at Al Dhabi Capital. “This is a company that’s making money and will get a lot of demand from investors.”

Dewa caters to the emirate’s 3.4-million people. Along with its subsidiaries, it has assets worth up to 190-billion dirhams ($52bn). It reported net income of 4.9-billion dirhams in 2019, the latest data available to Bloomberg.

It became debt free after repaying its last commercial bond in 2020, according to CEO Saeed Al Tayer. The company has other unused credit lines and uses project financing for specific facilities.

“We believe the exceptionally high quality of state owned enterprises in Dubai are a guarantee of success for the privatisation programme,” said Miguel Azevedo, head of investment banking for the Middle East and Africa at Citigroup, which has worked on several of the emirate’s IPOs.

Equity trading in Dubai has fallen in three of the past four years and a string of companies delisted. At the same time, the Covid-19 pandemic hurt the city’s lifeblood tourism and real estate industries.

Yet the economy has rebounded in 2021 thanks to Dubai’s rapid vaccination drive and push to attract visitors. Rising oil prices have also buoyed Gulf States more broadly.

Investor appetite for the region’s power and water providers was underscored by ACWA Power International’s October IPO in Saudi Arabia. The company has surged 37% since it was listed last month, giving it a valuation of $15bn.

In Dubai, the stock market’s biggest companies are banks and real estate developers. The city has staged just one IPO since 2017, and its only prospect of a listing this year fell through when logistics firm Tristar Transport pulled its offering in April.

At the same time, flagship names such as port operator DP World have delisted. Others like Emaar Malls and Damac Properties are doing so, too.

Sheikh Mohammed ordered use of spyware against Princess Haya and lawyers during bitter child custody battle, which he lost
World
3 months ago