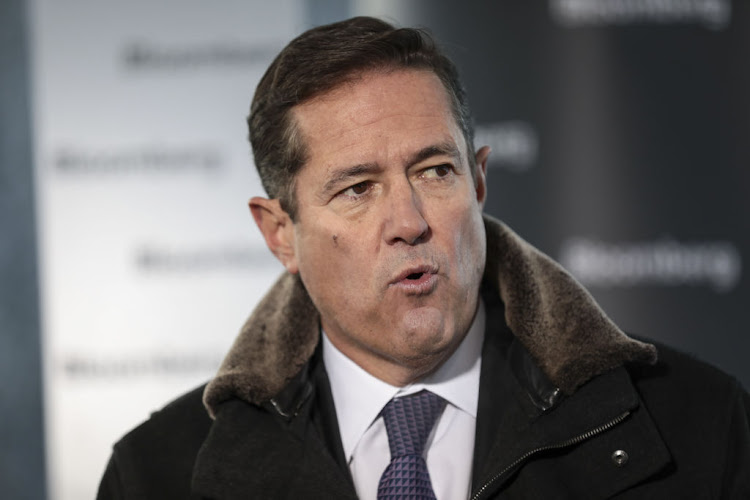 Barclays CEO Jes Staley abruptly stepped down on Monday, the latest titan of global finance whose exit was prompted by ties to financier and sex offender Jeffrey Epstein.

Staley’s departure came after UK regulators shared with Barclays the preliminary findings of their multiyear probe into what he told the bank’s board about his relationship with Epstein after the latter’s 2019 arrest on sex trafficking charges.

Barclays purchased a majority stake in SA’s Absa in 2005, marking its return to the country after 18 years, before disposing of it again in 2017.

It was after a review led by Staley, who became Barclays CEO late in 2015, that the British bank decided to exit its African business and sell down a stake in Absa that was at the time worth about £3.5bn, as it sought to focus on its core US and UK markets. The three-year separation programme was completed in 2020, with Barclays contributing about R13bn.

Barclays trading chief CS Venkatakrishnan, who is known as Venkat, will replace Staley.

Barclays promoted Venkat and global head of banking Paul Compton in 2020 as part of its plans to eventually replace Staley. Chair Nigel Higgins started looking outside the bank for possible successors in early 2020 but put the process on hold to avoid destabilising the firm during the pandemic, according to people familiar with the matter. Barclays confirmed on Monday that it had reviewed external candidates but did not immediately respond to a request to comment further.

The regulators’ findings have not yet been made public. In a joint statement, the Prudential Regulation Authority and Financial Conduct Authority said they “do not comment on ongoing investigations or regulatory proceedings beyond confirming the regulatory actions as detailed in the firm’s announcement”.

Barclays said “the investigation makes no findings that Mr Staley saw, or was aware of, any of Mr Epstein’s alleged crimes”.

Staley’s ties with Epstein date back to his time running JPMorgan’s private bank. Epstein regularly brought him business and the pair were close professionally, a person familiar with the matter has previously said.

Barclays will continue to pay Staley’s salary of £2.4m and other benefits for the next year.

Staley, an American-born JPMorgan alumnus, spent six years rebooting the investment bank built by former chief Bob Diamond. He fine-tuned the securities business and hired a swath of lieutenants from his former employer in a bid to compete with Wall Street’s biggest firms, and outperformed many European rivals.

Barclays shares have fallen about 9% during his tenure, beating a fall of about 25% in the Euro Stoxx banks index. The Dow Jones US banks index has risen 81% in the same period.

Venkat has been Barclays’ preferred candidate to take over as CEO for more than a year.

Staley’s “abrupt and unplanned departure is clearly a negative”, said Edward Firth, an analyst at Keefe, Bruyette & Woods. “That said, it is impressive that for once a big UK bank has a clear succession plan with an individual who clearly has the strengths and experience to manage the business successfully.”