Proposal comes amid shift in Russian tone about environment 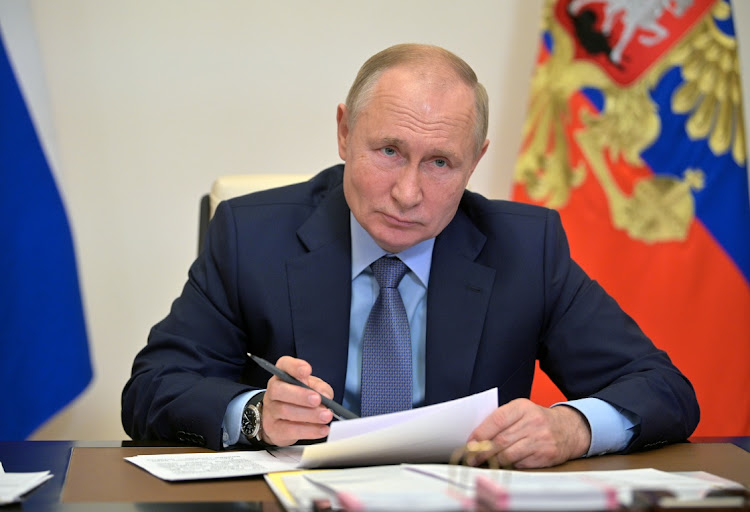 Russia’s finance ministry has proposed adopting sustainable development principles to select investments for the country’s $191bn wealth fund, a move that could face opposition from President Vladimir Putin, who has repeatedly tapped it to pay for oil and gas projects.

“The current situation creates risks in which, against the backdrop of the global transition to a low-carbon economy, projects applying for funding from the National Wellbeing Fund can’t be successfully completed,” deputy finance minister Timur Maksimov said. The government is reviewing the proposal, he said.

The finance ministry’s position is in line with the central bank’s, but Putin views the energy industry as a key to Russia’s geopolitical power and has used the wealth fund to finance projects that were hit by Western sanctions.

The move would not apply to already approved deals. Russia plans as much as 2.5-trillion roubles ($35bn) in spending from the fund to boost economic growth through 2024, the year of the next presidential election, including for a huge Gazprom PJSC gas processing plant in the Baltic Sea.

The proposal comes amid a shift in Russian tone about the environment, with Putin saying this month Russia plans to become carbon neutral by 2060. Russia is the fourth-largest greenhouse-gas polluter and contributes about 5% of carbon dioxide emissions globally.

Globally, sovereign wealth funds are starting to take environmental, social and governance principles more seriously. Norway’s, which is the world’s largest, is working on a strategy update to ensure its property portfolio lives up to the carbon neutrality goals mapped out in the Paris Agreement.

However, the energy industry has a big booster in Putin, who last week complained to the Valdai Club meeting of analysts that global investment in oil production has fallen 40% in the last five years due to short-term political considerations and warned it could lead to supply crunches.

A shift in policy may not have an immediate impact, after Putin approved plans to save more of the fund, which could freeze new investments until the end of 2022 or later.

Currently, there is no requirement that the National Wellbeing Fund’s infrastructure projects meet sustainability criteria, Maksimov said. Its investments include oil, gas and coal projects, as well as cleaner projects to develop roads and digital infrastructure.

Russians and Saudis under 18 are, alongside Argentines, the G-20 teenagers less likely to see climate change as a threat, according to a UNDP report
World
9 months ago