Competition for drivers is intense, with Amazon having to pay bonuses to drivers and warehouse staff, as well as higher rates 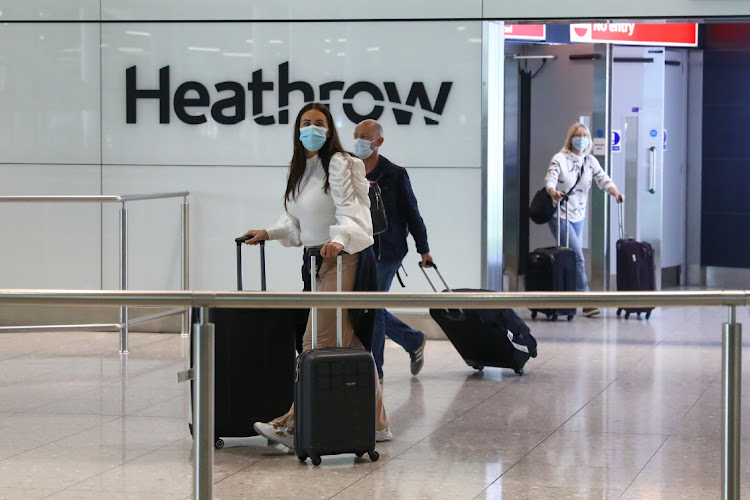 London — Heathrow airport, gearing up to add hundreds of staff to handle a long-awaited rebound in travel, is seeing some of its existing workers poached by Amazon.

A number of drivers have left to work for the online retailer, even as Heathrow seeks to hire 200 to 300 people for customer-facing roles, CEO John Holland-Kaye said in an interview. The UK hub has also lost some engineers, he said.

“That’s one of the reasons that we are increasing our recruitment, to make sure we’ve got a good pipeline of talent,” Holland-Kaye said. “We’re starting to plan ahead for the extra people we’ll need to serve passengers for Easter next year and for summer.”

The hiring strains mirror a shift in demand in the wider UK economy, fed by the departure of EU citizens following Brexit and a workforce that’s become pickier about jobs after saving up money during the coronavirus pandemic. Earlier in 2021, Heathrow unions battled the airport over a plan to lower pay for thousands of workers.

Heathrow reported its first full quarter of passenger growth since the start of Covid-19 on Tuesday, as travel restrictions in the UK and elsewhere were loosened. The US is poised to reopen its borders to vaccinated foreigners including British and EU citizens on November 8, while Asian countries such as Singapore are starting to lighten curbs as well.

“If we’re right about demand coming back to materially higher levels over the next 12 months, we need to start hiring people now,” Holland-Kaye said.

Heathrow, normally the busiest airport in Europe, is still losing £3m a day and remains “some years away” from the pace of 70-million passengers per year that it typically needs to show a profit, Holland-Kaye said.

The driver shortage — which led some UK petrol stations to run empty in recent weeks — reflects inflationary pressures facing aviation globally as the industry tries to bounce back from its worst-ever crisis.

Competition for drivers is intense, with Amazon having to pay bonuses to drivers and warehouse staff, as well as higher rates, said Neil Jordan, vice-president at consultancy Proxima, which works with companies on procurement and logistics strategy.

“If you’re a qualified driver, you can choose where you want to go at the moment,” he said.

Fuel prices are also rising, putting pressure on airline profits, while carriers including Southwest Airlines in the US are having trouble finding workers.

The labour shortages contrast with global industry job losses that totaled 350,000 in the first six months of the coronavirus pandemic.

Heathrow reached a pay deal with unions in August, after shrinking its front-line, or customer-facing roles by 27% to 5,800 without resorting to compulsory redundancies, according to airport spokesperson Weston Macklem.

Elon Musk is now the richest man in the world, with a net worth of about $252bn, comfortably ahead of Amazon founder Jeff Bezos’s $193bn
Companies
9 months ago