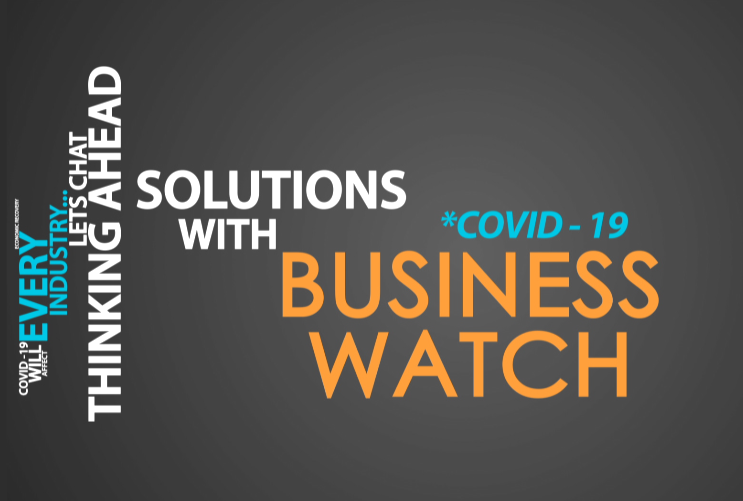 Covid-19 Business Watch on Business Day TV features a range of interviews with people, executives and officials engaged in initiatives and activities across industries and business sectors to deal with the impact of the Coronavirus Pandemic and the lockdown on South Africa’s economy, its companies and its people.

Michael Avery chats to his expert guests about the the growing market for electric vehicles and its sustainability ...

Michael Avery and a panel talk about SA’s economic climate

WATCH: What does tech adoption look like beyond the Covid-19 hype?

Corporate taxation is one of the thorniest issues in international economic policy. Janet Yellen, US President Joe Biden’s treasury secretary, and a former head of the Fed weighed in when she grabbed the attention of the occupants of corner offices worldwide with a speech to the Chicago Council on Global Affairs earlier this month. The headline was a call for countries to agree on a global minimum tax rate for large companies. Over the past decade growing corporate tax avoidance (driven by well-known international economic factors) has met with a growing public backlash. It has an understandable moral clarity, apart from the loss of revenue. Hence the renewed debate on a global minimum corporate tax rate. However, accepting that there is a real problem here about the erosion of domestic tax bases, the question is how the various competing national interests can negotiate a sensible compromise here by June this year given the complexities? Michael Avery spoke to SARS Commissioner Edward Kieswetter; Judge Dennis Davis, head of the Davis Tax Committee; And Keith Engel, the Chief Executive of SA Institute of Tax Professionals.