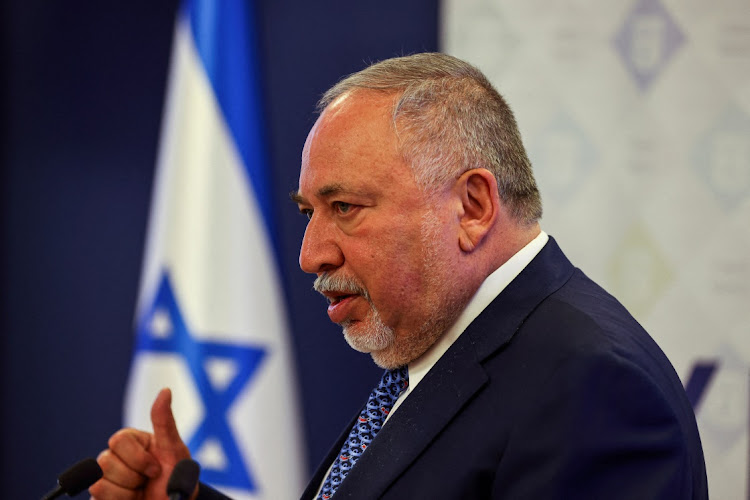 Biden arrives in Israel on Wednesday and continues to Saudi Arabia on Friday. The White House has said the visit’s aims include “expanding regional economic and security co-operation”.

Asked at an economic conference hosted by Calcalist newspaper what he expects to arise from Biden’s visit, Lieberman said: “The creation of a new, common market in the Middle East. That’s the big challenge.”

“It will change the reality here from end to end, in both the fields of security and of economics. Therefore I hope the emphasis during Biden’s visit will be on creating this new market in the Middle East.”

Israel normalised relations with four Arab countries under a 2020 US diplomatic drive that received Riyadh’s blessing. But Saudi Arabia has stopped short of formally recognising Israel in the absence of a resolution to Palestinian statehood goals.

In separate remarks to the conference, Israeli national security adviser Eyal Hulata said that within the framework of Biden’s visit “it is certainly possible to begin talking about the potential expansion of our markets in the region”.

“It’s no coincidence that Biden is coming here on Wednesday and continuing on Friday from here to Saudi Arabia by direct flight,” Haluta added. “The ability to attend to these things carefully, step by step, can bring about breakthroughs.”

Lieberman said his regional vision would include “a kind of trans-Middle East highway” and rail network linking partner countries.

Turning to domestic matters, Lieberman said that despite the rising cost of living and an inflation rate that has topped 4%, inflation in Israel still remains well below its Western peers, while data show a strong economy with consumers continuing to spend locally and travel heavily abroad.

Visit shows the US president softening his objections to the kingdom’s human rights record, including the slaying of Jamal Khashoggi
News
1 month ago