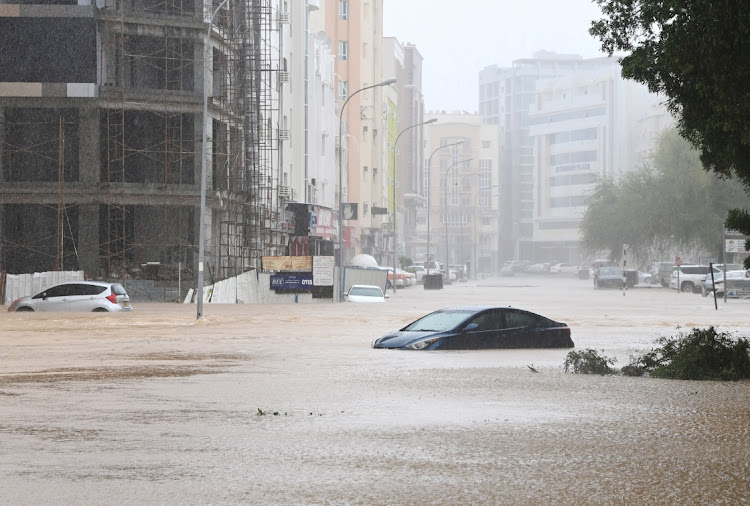 Dubai — Tropical Cyclone Shaheen killed at least three people as it slammed into Oman on Sunday with ferocious winds and heavy rain, flooding streets, prompting evacuations from coastal areas and delaying flights to and from the capital, Muscat.

When its eye crossed land, the cyclone was carrying winds of between 120km/h and 150km/h, Omani authorities said. It was throwing up waves of up to 10m.

Part of the eye of the storm, where the most severe weather occurs, had entered Al Batinah South governorate, the state news agency said. The eye also entered between the states of Musanah and Suwaiq.

Heavy rainfall of as much as 500cm was expected in some areas, potentially causing flash floods. 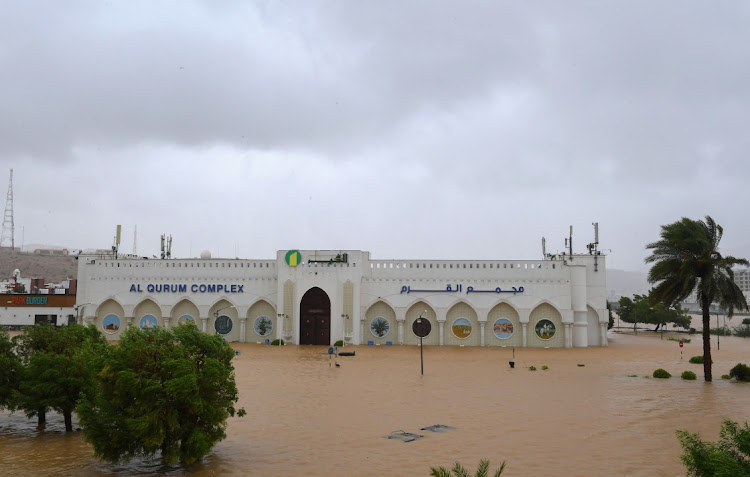 Cyclones steadily lose their power once they stop travelling over ocean waters and Shaheen was downgraded to a tropical storm after it had hit land, the local meteorology service said in a tweet.

The national emergency committee said the power supply would be cut in al-Qurm, east of the capital, to avoid accidents. More than 2,700 people were put up in emergency shelters.

Most of the oil-exporting country’s 5-million people live in and around Muscat. Authorities said roads in the capital would be open only to vehicles on emergency and humanitarian journeys until the storm dies down.

A wooden ship sank at Sultan Qaboos Port and its crew was rescued, said the National Committee for Emergency Management in a tweet.

In the United Arab Emirates, authorities said precautionary measures were being taken. Police officials were moving to ensure safety by conducting security patrols near beaches and valleys where torrential rains were expected.

Government and private sector employees in the city of Al Ain on the border with Oman have been urged to work remotely on Monday and authorities called on residents to avoid leaving home except for emergencies, the Abu Dhabi Government Media Office said.

“Authorities are working proactively around the clock to evaluate residential units in expected affected areas and transport families to safe locations until it is safe to return,” it said.