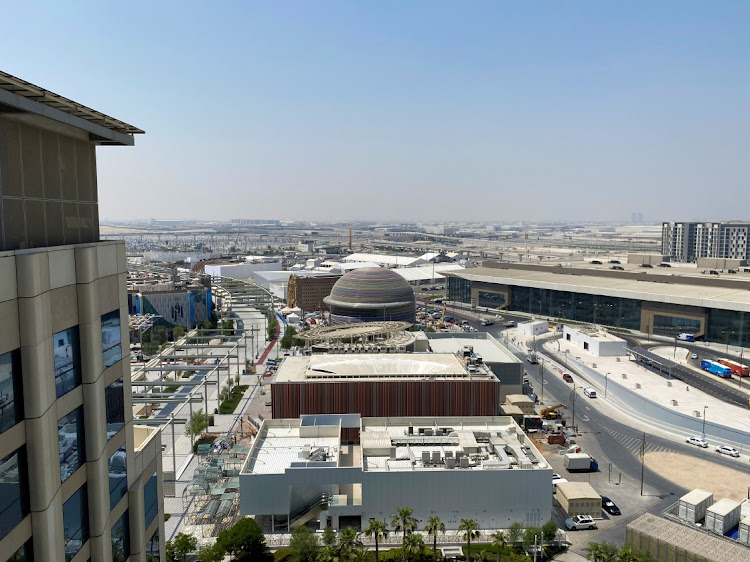 Dubai’s airports chief says the number of international visitors may more than double next year as the easing of Covid-19 restrictions boosts travel through one of the world’s busiest hubs.

“We’re going to see a sharp uptick,” Dubai Airports CEO Paul Griffiths said on Bloomberg Television on Tuesday. The lifting of curbs between Dubai and countries such as the UK, US and Saudi Arabia will have a “massive impact” on the Gulf state, with about 27 million people passing through this year alone, he said.

Dubai is “very confident” that from October 4 the United Arab Emirates will be included among countries not deemed by the UK as high-risk for coronavirus infections, Griffiths added. Dubai International Airport, the world’s largest by international traffic, counts London as its leading destination.

The UK said on the weekend it would reduce testing requirements for visitors for more countries and recognise coronavirus vaccines administered in 17 nations, including Qatar, Saudi Arabia, Kuwait, Bahrain and Israel. The UAE wasn’t included in the list but Britain’s Minister for the Middle East and North Africa, James Cleverly, said on September 17 that could change.