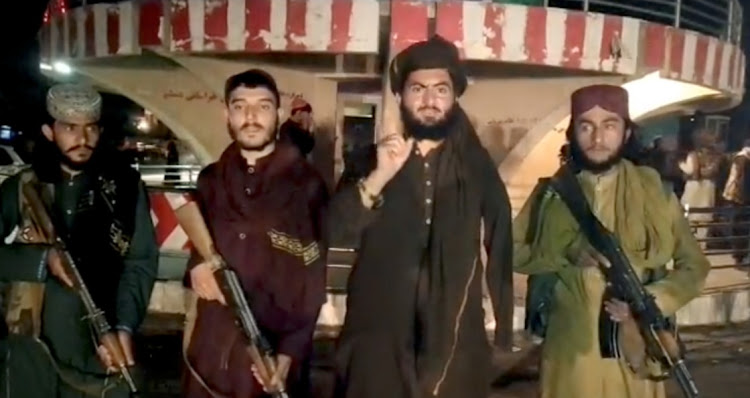 Payenda has “resigned and left the country because Afghanistan is grappling with declining revenues after the takeover of the custom posts”, finance ministry spokesperson Mohammad Rafi Tabe said in a phone interview on Wednesday.

The minister also had to travel abroad to visit his ailing wife “and wasn’t able to effectively handle his job at a time when the country is going through its worst economic and security situation”, Tabe said.

Payenda left for the US, the spokesperson said.

The former minister tweeted on Tuesday to say he was quitting his post but gave no reasons for it. The deputy minister for customs and revenues, Alem Shah Ibrahimi, will be in charge until a new appointment is announced.

The loss of several crucial custom posts to the Taliban cost   President Ashraf Ghani’s government as much as $30m in import duties in July alone. The taxes account for about half of Afghanistan’s total domestic revenues, estimated to be about 216.5-billion Afghanis (about $2.7bn) in 2021.

Reuters reports that US defence officials believe the  Taliban could isolate the capital Kabul in 30 days and potentially take it over in 90 days, citing a US intelligence assessment.

Until July, US intelligence assessments warned that the Afghan government could fall in as little as six months.

The US official, speaking on condition of anonymity, said the new assessment followed the rapid gains the Taliban had been making around Afghanistan. “But this is not a foregone conclusion,” the official said, adding that Afghan security forces could reverse the momentum by putting up more resistance against the insurgent group.

It was not immediately clear if this was consensus view of the intelligence community or if different intelligence agencies had different views, which would not be uncommon.

US President Biden said on Tuesday that he did not regret his decision to pull US troops out of Afghanistan after more than 20 years, saying the Afghan troops outnumber the Taliban and must want to fight.  With Reuters