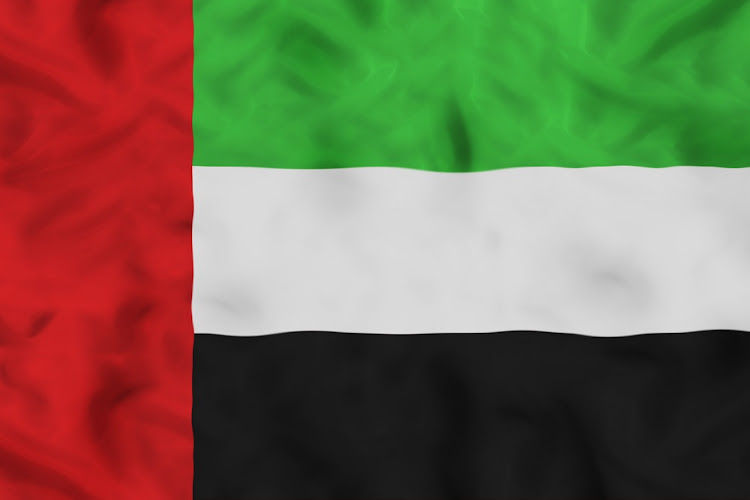 Dubai — A United Nations expert on Friday urged the United Arab Emirates government to immediately release five human rights defenders who have been imprisoned in harsh conditions for eight years.

Mohamed al-Mansoori, Hassan Mohammed Al-Hammad, Hadif Rashed Abdullah al-Owais, Ali Saeed Al-Kindi and Salim Hamdoon Al-Shahhi are part of the “UAE94", a group of 94 lawyers, human rights defenders and academics who were sentenced to 10 years in prison in July 2013 for plotting to overthrow the government.

“Their sentences were excessively severe and their detentions have been declared arbitrary according to the UN Working Group on Arbitrary Detention,” said Mary Lawlor, the UN special rapporteur on the situation of human rights defenders.

“They should have never been detained in the first place for legitimately exercising the freedoms that all people are entitled to,” she said.

The UAE government media office did not immediately respond to a request for comment. UAE authorities have previously dismissed such accusations as false and unsubstantiated.

TheUS-allied UAE, a Gulf trading and tourism hub and big oil producer, does not allow political parties and shows little tolerance towards dissent. State and local media are tightly controlled and freedom of speech is restricted.

After the 2011 Arab Spring, it convicted dozens of Islamists, many of them suspected of belonging to the Islah group, on charges of plotting to overthrow the government in a hearing criticised by rights groups. Islah was accused of belonging to the Muslim Brotherhood, which is banned in the UAE.

Lawlor, who is in contact with authorities on the matter, said there were “worrying allegations that they are subjected to long periods in solitary confinement, which could amount to torture”.

She also said there were allegations they were being left without air conditioning in temperatures above 40°C, and that windows were being covered to prevent prisoners from seeing sunlight.

Lawlor said they were denied or given limited access to legal counsel, which she said might have violated their right to a fair trial.

Process under way to get Guptas extradited from UAE

TOM EATON: Corruption and decay are enervating but our skies are clear and open

TOM EATON: Corruption and decay are enervating but our skies are clear and open