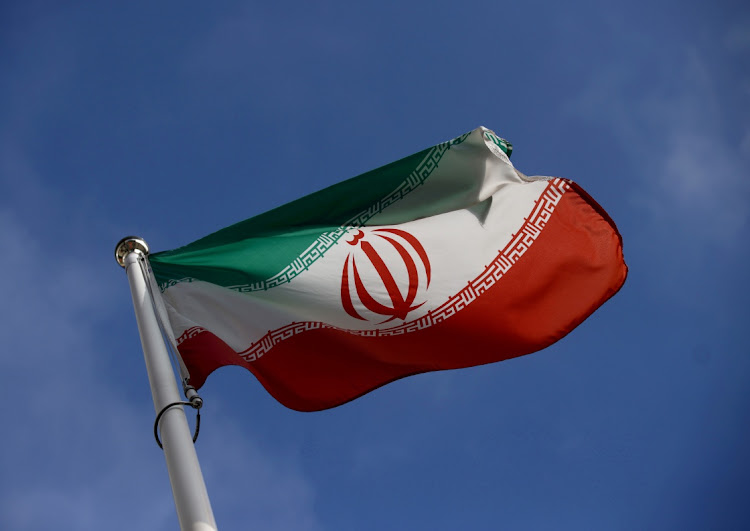 London — An Iranian-flagged vessel was attacked in the Red Sea, Iran’s foreign ministry said, on the same day Tehran and world powers, including the US, met to discuss restoring the 2015 nuclear deal.

The New York Times reported that Israel was responsible.

The Saviz, which is stationed in the Red Sea, was damaged by an explosion near the coast of Djibouti at about 6am local time on Tuesday, foreign ministry spokesperson Saeed Khatibzadeh said in a statement on Wednesday.

He said the cause of the blast is being investigated and that the Saviz is a non-military vessel that provides security for shipping lanes and counters piracy in the area. No casualties have been reported, Khatibzadeh said. On Tuesday, the Tasnim news agency said limpet mines had exploded on the Saviz’s hull, and that the ship often deploys Iranian commando boats to escort commercial vessels. It didn’t say where it got the information.

Israel notified the US that its forces had struck the Saviz, the New York Times reported, citing an unidentified American official. The Israeli government opposes the 2015 nuclear accord and doesn’t want the US to lift sanctions on the Islamic republic without a new deal that addresses Tehran’s ballistic missile programme and regional proxy forces.

Tuesday’s attack came as Iranian officials gathered in Vienna to negotiate the restoration of the moribund agreement designed to curb Iran’s nuclear activities. Former US president Donald Trump’s withdrawal from that accord in 2018 deepened tensions in the Middle East and was followed by an increase in attacks on ships that were often blamed on Iran.

The latest incident follows several attacks involving Iranian and Israeli vessels over the past month. On March 25, Israel’s Channel 12 said an Israeli-registered ship was hit by an Iranian missile in the Arabian Sea. Ten days earlier, Iran had blamed Israel for a blast on a container ship in the Mediterranean Sea.

Shaul Chorev, head of the University of Haifa’s Maritime Policy and Strategy Research Center and a former deputy chief of the Israeli Navy, said the move was probably meant to warn Iran against future attacks on Israeli vessels, rather than an attempt to undermine the negotiations in Vienna. He added that Israel should expect an Iranian retaliation in a waterway that serves as a major trade route.

A third of Israeli imports and exports come “through the Red Sea and Gulf of Aden”, Chorev said, questioning whether Israel’s Navy would be able to protect all the nation’s shipping.

US Central Command, which maintains forces in the area, was not involved, Erin Dorrance, deputy chief of media operations, said.

A perfect metaphor for our times

How easily trade lifelines are disrupted — but how much of the Ever Given’s cargo was really needed?
News & Fox
6 months ago

Dislodging fake news, once it’s been launched into the world, may be as painstaking — and boring — as digging a 400m container ship out of the sand ...
Features
6 months ago

The Ever Given is fully refloated in the Suez Canal, protests in Haiti, Myanmar and the West Bank, Ramaphosa visits an Aspen plant, and more
Life
6 months ago