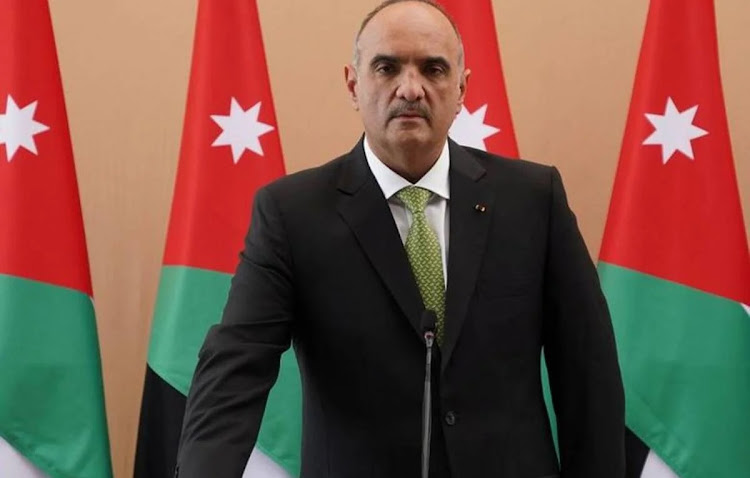 Amman — Prime Minister Bisher al-Khasawneh reshuffled his cabinet on Sunday in a move meant to accelerate IMF-guided reforms seen as crucial to Jordan’s economic recovery from the blow of the coronavirus pandemic, officials said.

Six new ministers were named including interior and justice after Khasawneh fired both incumbents last week for attending a restaurant dinner party that violated coronavirus restrictions they were supposed to enforce.

The British-educated Khasawneh, a veteran former diplomat and palace aide, was appointed last October by King Abdullah to restore public trust over the handling of the coronavirus health crisis and defuse anger over successive governments’ failure to deliver on pledges of prosperity and curbing corruption.

Jordan is witnessing a nearly two-month-old surge of infections driven by a more contagious variant of the virus amid rising discontent over worsening economic conditions and curbs on public freedoms under emergency laws.

Aides say Khasawneh was expected to retain Harvard-educated Mohamad Al Ississ as finance minister. He has won IMF praise for his handling of the economy during the pandemic, and has negotiated a four-year IMF programme worth $1.3bn, signalling confidence in Jordan’s reform agenda.

The economy saw its worst contraction — 3% — in decades in 2020, hit by lockdowns, border closures and a sharp fall in tourism during the pandemic, but the government and the IMF both predict a bounce of similar magnitude this year.

Officials say Jordan’s commitment to IMF reforms and investor confidence in the improved outlook helped the country maintain stable sovereign ratings at a time when other emerging markets were being downgraded.

Its usually opaque finances will be revealed in a consolidated balance sheet that will include items currently kept off books, including its powerful ...
World
1 month ago

Israeli fighter jets flew over the Golan Heights to hit targets on the edge of the capital, Damascus, Syrian army  says
World
2 months ago
Next Article