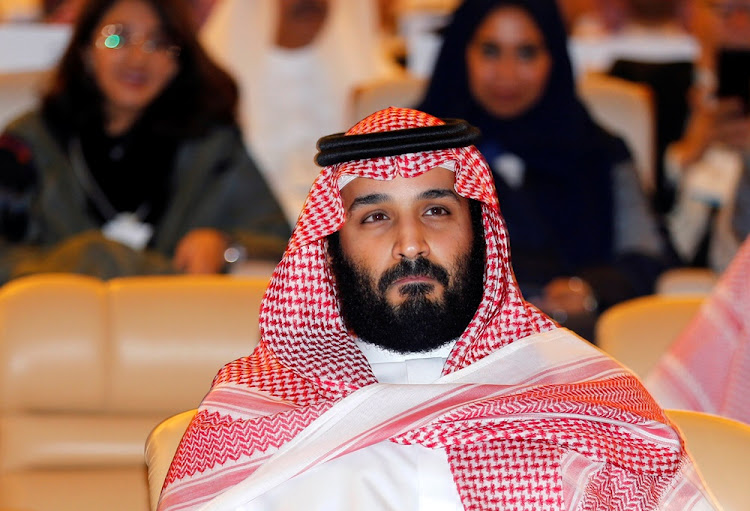 Riyadh — Saudi Arabia’s public prosecutor referred for review death sentences given to three young men whose alleged crimes occurred when they were minors, reflecting a royal order halting the use of capital punishment in such cases.

The sentencing of Ali al-Nimr, Dawoud al-Marhoon and Abdullah al-Zaher — which caused an outcry from human-rights groups — will be re-examined in line with the instruction issued earlier this year.

The royal order will be applied retroactively, and eligible death row prisoners will be resentenced under a law for juvenile offenders, according to a statement from the government’s human rights commission.

Saudi Arabia has long faced international criticism for criminal punishments that included beheadings and public floggings for various crimes. The kingdom executed 184 people last year, according to Amnesty International, the third-highest number in the world after China and Iran.

The move to end the death penalty for juveniles comes at a key time for Saudi Arabia, which is hosting the G20 summit later this year. Authorities have sought to use the occasion to highlight reforms under Crown Prince Mohammed bin Salman, and to improve an international profile damaged by the 2018 killing by Saudi agents of government critic Jamal Khashoggi and an ongoing crackdown on dissent.

“These referrals mark important progress in faithfully implementing an important reform in the legal system, and in advancing human rights in Saudi Arabia,” said Awwad Alawwad, president of the rights commission. “They demonstrate the critical importance of these reforms not just in changes to the legal code, but in actions.”

All three men whose cases will be reviewed were convicted more than five years ago of terrorism-related crimes. However Human Rights Watch has described their charges as “protest-related”, tied to unrest in Shiite areas of the Sunni-majority kingdom’s Eastern Province in 2011 and 2012. Al-Nimr was 17 when he was detained.

The law they’ll be resentenced under allows for a maximum penalty of 10 years in a juvenile detention facility. Minors who have already served 10 or more years will have their cases reviewed for potential release, according to the commission’s statement.

Also on Thursday, the Washington Post reported that the Saudi  government is revising penalties for drug-related crimes and expects to abolish capital punishment for drug offences “very soon”, citing an unidentified Saudi official.