Under a new law, surgeries that seek to ensure a child ascribes to traditional notions of male and female are banned on people under the age of 15 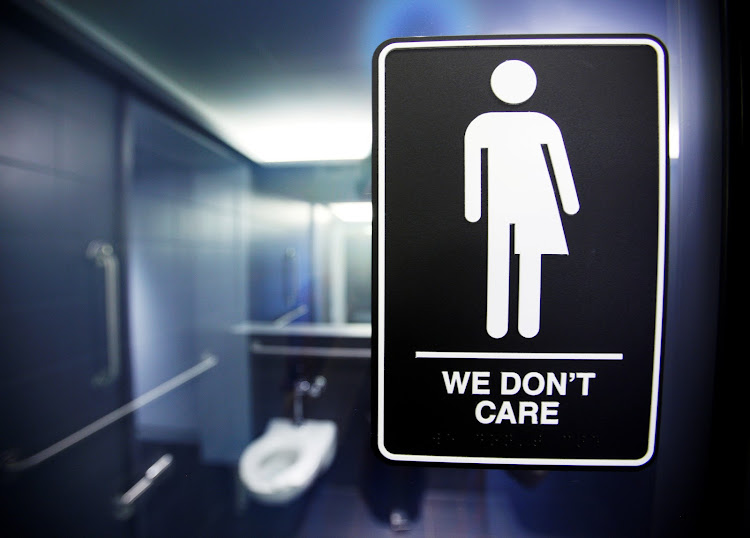 Athens — Greece’s parliament has banned “sex-normalising” surgeries on babies born intersex, with atypical chromosomes that affect their bodies in a way that does not fit with the normative definitions of male or female.

Under a new law approved by parliament on Tuesday, surgeries that seek to ensure a child ascribes to traditional notions of male and female on people under the age of 15 years are banned in Greece, unless there is a court decision stating otherwise.

The bill stipulates fines and a prison term for doctors conducting such surgery.

Operations, including corrective surgeries or hormonal therapies to change face or body characteristics on intersex people over the age of 15 years will be permitted if the teenagers consent, according to the law.

Rinio Simeonidou, mother of an intersex teenager and secretary-general of Intersex Greece, told parliament before the vote that the approval of the bill would be “a truly historic moment for all intersex children in Greece” and a good start in eliminating violations of intersex people’s rights.

Malta, Portugal and Germany have already banned such surgeries, which in the past have led intersex people to sterilisation, loss of sexual sensation, psychosomatic trauma and health problems, Simeonidou said.

Earlier this year, Greece banned so-called conversion therapy for minors, practices aimed at suppressing a person’s sexual orientation or gender identity and which health experts have condemned as psychologically harmful and unethical.

“I was truly saddened by the mistakes of the past that led to dramatic situations, because we were lacking the knowledge and courage,” Prime Minister Kyriakos Mitsotakis, who faces elections next year, told parliament before the vote as he urged lawmakers to endorse the legislation.

More than a dozen countries have introduced gender-neutral travel documents, but some nonbinary and transgender people are reluctant to use them
World
6 months ago