Sainsbury’s, with a workforce of 189,000, had recommended shareholders vote against the resolution 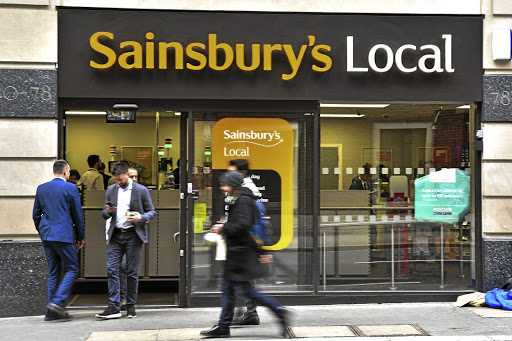 Shareholders of Sainsbury’s voted against a special resolution for Britain’s second-biggest supermarket group to commit to paying the so-called real living wage to all its workers by July 2023, at its AGM on Thursday.

The special resolution on living wage accreditation received just 16.7% of votes cast and was “overwhelmingly rejected by shareholders”, the company said.

Sainsbury’s, one of Britain’s largest private-sector employers with a workforce of 189,000, had recommended shareholders vote against the resolution.

“We believe very strongly in paying people well for the excellent job they do for our customers every single day,” Martin Scicluna, chair of Sainsbury’s, said.

“We also believe that we need to make all business investment decisions independently and that these decisions should not be outsourced to a third party.”

The special resolution was submitted by an investor coalition that includes Legal & General and Nest. It was co-ordinated and filed by ShareAction, a NGO that focuses on responsible investment.

Proxy advisers Glass Lewis and ISS had also recommended Sainsbury’s investors vote against the resolution, with Glass Lewis saying adoption of the proposal from ShareAction “could border on micromanagement by shareholders”.

The real living wage was established by the Living Wage Foundation charity and independently calculated by the Resolution Foundation think-tank to determine how much workers and their families need to live.

Currently, the real living wage is calculated at £11.05 per hour in London and £9.90 in the rest of the UK. Britain's main government-mandated minimum wage rate is £9.50 per hour.

Pressure on households will only get worse, says Sainsbury

UK retailer has greater exposure than its rivals to general merchandise, sales of which dropped 11%
Companies
1 month ago

Company to dispense with franchise as it announces pretax profits of £522.9m
Companies
2 months ago
Next Article