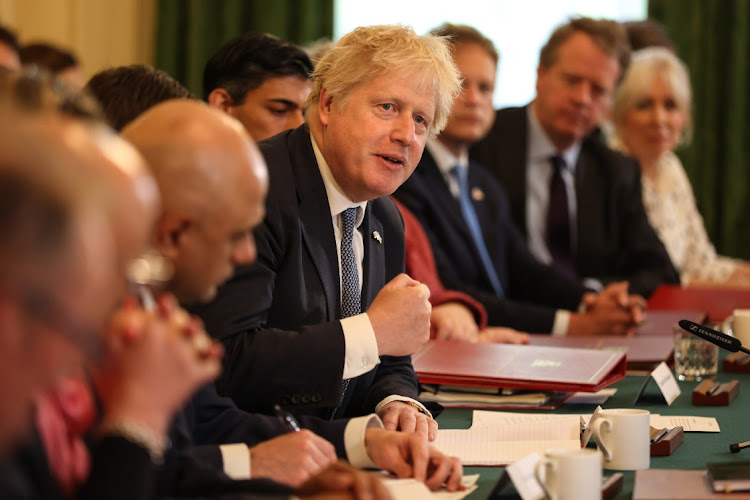 London — Britain outlined proposed legislation on Tuesday to unilaterally scrap some post-Brexit trade rules for Northern Ireland, risking a diplomatic crisis and the threat of a trade war with the EU.

The two sides have been trying for months to overcome a deadlock over the Northern Ireland protocol, which sets the trading rules for the British-ruled region that London agreed to before it left the EU but now says are unworkable.

Below are some of the key changes Britain plans to include in the legislation:

When Britain left the EU, Prime Minister Boris Johnson agreed to a deal that effectively left Northern Ireland in the bloc’s customs union because of its open border with EU member Ireland, creating a customs border with Britain.

Britain now wants to reduce the number of checks on goods travelling from Britain to Northern Ireland.

The government is proposing to set up a “green lane” for vehicles carrying goods that are solely intended to go from Britain to Northern Ireland. A separate “red lane” with extra checks will be created for goods that could end up in Ireland and the EU.

This is designed to reduce the paperwork facing companies who have warned they will be unable to provide a full range of products to Northern Ireland because the number of checks are too onerous.

The government wants to scrap this rule, arguing that the UK-ruled province is being unfairly treated and should be able to benefit from government assistance.

Britain wants to end the role of the European Courts of Justice as the sole arbiter of disputes with the EU over the functioning of the protocol.

More details will be published in the coming weeks about how this could work, a government official said.

Those who say the UK is not going back to the 1970s are right: on that measure the current squeeze is worse
News
1 month ago

European and Asian stocks slump to the lowest in 18 months, while to dollar reaches the highest level in 20 years
World
1 month ago
Next Article