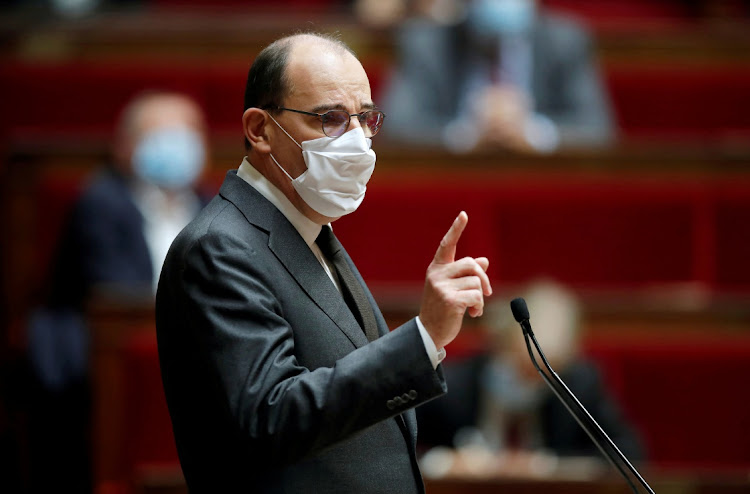 Castex’s move cleared the way for a long-awaited cabinet overhaul by Macron who after his re-election in April has said his new government team should be more “concentrated”, with fewer ministers.

Macron, who needs to send a signal he has heard the frustrations of voters expressed in low turnout and big support for the radical far-right and far-left, has said he was looking for someone with green and social policy credentials as prime minister.

His allies have said he would most likely appoint a woman, who would be the first since Edith Cresson briefly occupied the top job during the presidency of Socialist leader Francois Mitterrand in the early 1990s.

Such a profile could help counter the challenge mounted by hard-left veteran Jean-Luc Melenchon who reached a strong third place in the presidential election, allowing him to rally a broad coalition of France’s left-leaning parties in the June 12-19 parliamentary vote.

While the Fed and BoE are well under way with policy tightening, the ECB hasn’t raised borrowing costs since 2011
News
1 month ago
Next Article