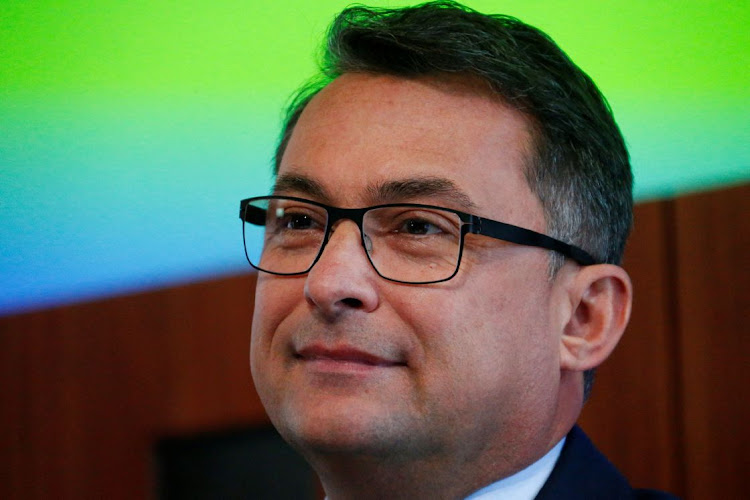 With inflation soaring to a record high 7.5% in the 19-nation eurozone in April, policymakers are increasingly advocating a rapid unwinding of stimulus, and several, including ECB board member Isabel Schnabel, have made the case for a rate hike already in July.

Nagel, a newcomer to the ECB Governing Council, said that the ECB should end bond purchases at the end of June and then lift deposit rate at its after meeting, while he played down concerns about rising borrowing costs for indebted countries.

“If both the incoming data and our new projection confirm this view in June, I will advocate a first step (towards) normalising ECB interest rates in July,” Nagel said in a speech at a conference hosted by the Bundesbank.

A July hike to the ECB’s deposit rate, now at a record low -0.5% after eight years in negative territory, would be a remarkable turnaround for the ECB.

Just a few months ago the bank said that such a move was “highly unlikely” and now some, including French central bank chief Francois Villeroy de Galhau, are calling for rates to rise back into positive territory in 2022, which would probably require three separate, 25 basis point increases.

The shift in expectations has become visible on financial markets, with bond yields surging across the board and especially for more indebted countries such as Italy.

This has spurred debate inside the ECB about creating a new tool to rein in the spread between the interest paid by weaker borrowers and safe-haven Germany.

But Nagel said there was no rush to do so and the ECB should now focus on inflation.

"(Bond spreads) will be in the future one of the indicators we have to look at, but today I'm not so sure if we really should address this via a special instrument,” he said in response to a question from the audience.

He added that quick ECB action was needed because a delay would force the bank to be more abrupt later.

“The risk of acting too late is increasing notably. The more inflationary pressures spread, the greater the need for a very strong and abrupt interest rate hike.”

Though inflation is primarily fuelled by soaring energy prices, there is “disturbing evidence” that price growth is gaining momentum and is becoming more widespread, Nagel said.

Wages may not yet be responding but major wage negotiations in Germany, the eurozone’s biggest economy, are not due until the second half of the year and some demands are already very high.

Inflation expectations are also rising, according to various surveys of households and businesses, Nagel added.

“All this suggests that higher inflation rates will prevail in the near future and that inflation expectations could become less anchored,” he said.