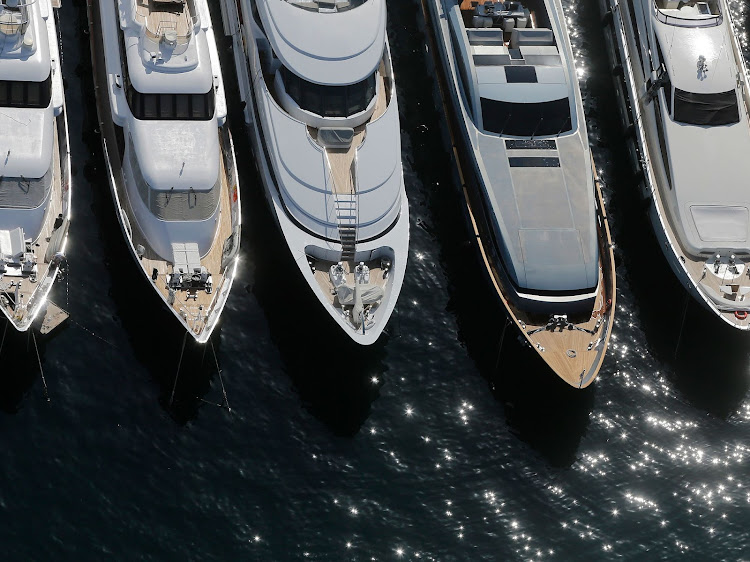 Britain has seized a £38m superyacht owned by a Russian businessperson which was docked at London’s Canary Wharf.

Officials said on Tuesday that the 58.5m Dutch-built Phi was being held under the government’s Russian sanctions, the first time the regulations were used to detain a vessel.

The government said Phi is owned by a Russian businessperson but that ownership was “deliberately well hidden”, with the company the ship is registered to based in the islands of St Kitts and Nevis, and the ship carrying Maltese flags.

“Today we’ve detained a £38m superyacht and turned an icon of Russia’s power and wealth into a clear and stark warning to Putin and his cronies,” said transport secretary Grant Shapps.

“Detaining the Phi proves, yet again, that we can and will take the strongest possible action against those seeking to benefit from Russian connections.”

The government said the ship was in Canary Wharf for the superyacht awards with departure planned for Tuesday.

UK-registered company will use agency workers to crew its ships, reports The Times
Companies
3 months ago