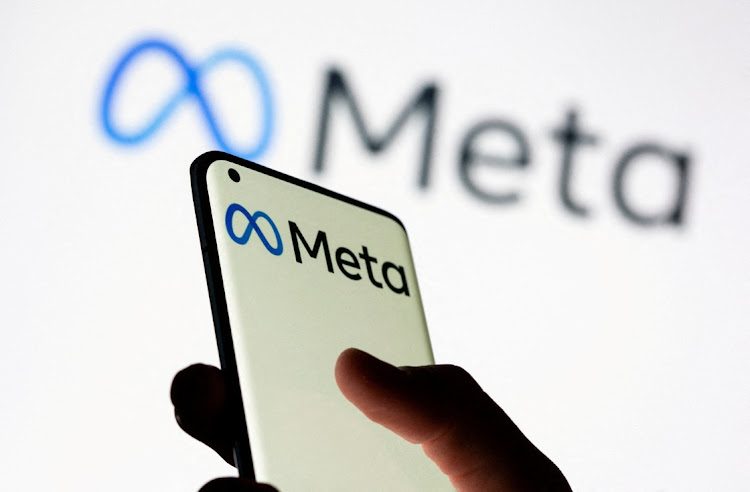 Brussels — Landmark EU rules targeting Alphabet unit Google, Amazon, Apple, Meta and Microsoft are likely to set a global benchmark and may even force the tech giants to be more innovative, lawyers and experts said.

Europe’s antitrust chief Margrethe Vestager on Thursday won backing from EU members and legislators for her proposal, the Digital Markets Act (DMA), to rein in the powers of the tech giants via legislation for the first time, rather than lengthy antitrust investigations.

The DMA sets out a list of dos and don’ts targeting each tech company’s core business practices.

“DMA is here to stay and will be quickly mirrored in a number of countries. The flexibility that big tech had will be constrained, as the regulatory ‘straitjacket’ will get tighter globally,” said Ioannis Kokkoris, competition law professor at Queen Mary University in London.

Vestager’s switch to legislation came amid frustration over slow-moving antitrust investigations that deliver remedies criticised by rivals as inadequate, with Google often cited as an example despite being hit with more than €8bn in fines.

But the new rules also have the potential to spur more innovation contrary to the tech giants’ worries, said Nicolas Petit, professor of competition law at the European University Institute in Florence. It might even boost some companies’ business models, he said.

“I think the DMA indirectly places a premium on business models based on subscriptions or device level monetisation. We might see more [increased] prices, and vertical integration into hardware in the future,” Petit said.

Still, enforcing the DMA will require a bigger team than the small group planned by the European Commission, said Thomas Vinje, a partner at law firm Clifford Chance in Brussels who has advised rivals in cases against Microsoft, Google and Apple.

“The commission suggested upon proposing the DMA that it would be enforced by a team of 80 people. This will not be enough to enable effective enforcement,” he said.

The DMA is just the first step towards making sure that tech giants play fair, said Alec Burnside, a partner at law firm Dechert in Brussels.

“The DMA is not a perfectly formed panacea from the start, and without doubt gatekeepers will try to navigate around it. Rome was not built in a day, nor was the highway code perfect when first conceived,” he said.

“New rules of the road for the digital economy will be shaped over the period ahead, and the DMA is a crucially important first step.”

In what sane universe is it OK for anyone to post ‘death to the Russian invaders’ on any digital platform?
Opinion
5 months ago

Google, which has already been hit by more than €8bn in EU antitrust fines in the past decade, and Facebook are both being investigated for other ...
Companies
5 months ago
Next Article

TOBY SHAPSHAK: Why Google gets it wrong about me

TOBY SHAPSHAK: Why Google gets it wrong about me