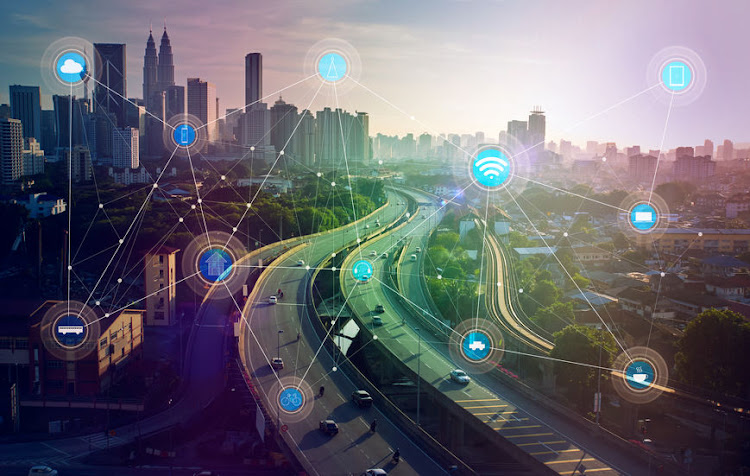 As a busy tour guide in St Petersburg, Vsevolod Gavrilov never paid much attention to the day’s headlines, instead tracking travel influencers on social media platforms and messaging his friends on the Telegram app.

But since Russia invaded Ukraine on February 24, the 37-year-old said he had been trying to find “credible” news sources due to Russian moves to block numerous global and local news sites, along with social media such as Facebook, Instagram and Twitter.

“Most news sources are blocked, and those that are not blocked don’t look credible. Telegram channels have become one of the few ways to find out information,” said Gavrilov, who follows pro-Russia, Ukrainian and independent news channels.

Russian officials accuse the West of spreading false information about Russia’s invasion of Ukraine, and a Moscow court this week found Meta — the owner of Facebook and Instagram — guilty of “extremist activity”.

But as Moscow tries to control the narrative about the conflict, which it calls a “special operation” to demilitarise Ukraine and purge it of what it sees as dangerous nationalists, some ordinary Russians are using tech to skirt the curbs.

“A week ago, I didn’t know what a VPN was,” Gavrilov said, referring to Virtual Private Networks that encrypt data and obscure where a user is located.

Reflecting a surge in demand for VPNs, which had already been rising due to increasing cyber attacks in the region, he said he now has three VPN apps on his phone “because they are also getting blocked”.

Besides VPNs, Russians are using encrypted messaging apps, email and radio to communicate, access blocked websites, and get information.

Western technology experts have said the Russian actions amount to a “digital iron curtain” similar to China’s great firewall, and raise the risk the internet could split along geopolitical lines, digitally isolating people in some nations.

“The internet was never designed to respect country borders,” Andrew Sullivan, president and CEO of Internet Society, a US-based advocacy group, said earlier in March. “If we travel that path, in short order the network of networks will not exist.”

Russia banned several VPNs in 2021 as part of a wider campaign that critics say curbs internet freedom, though it has failed to block them entirely. But now, censorship and Western sanctions including restrictions on payment platforms are making it harder for Russians to install new apps or pay for them.

A petition calling for global VPN companies to provide Russians free access has garnered about 35,000 signatures.

Human rights campaigners have said unencrypted communications can lead to arrest or intimidation, especially for independent Russian journalists or critics of the invasion. So some have taken to making their messages disappear, or regularly deleting messages and voice notes.

“These services work to varying degrees, and their use can be quite uneven. So internet restrictions are still effective,” he said.

While Russia’s moves have raised fears of a so-called splinternet — with a number of national or regional networks that do not interconnect or that operate with incompatible technologies — they are only hastening a shift that was already under way, said Sadowski.

“This dynamic — which has also long been called the Balkanisation of the internet — reveals how geopolitics is a major force shaping the digital structure and material infrastructure of the internet,” he said. “In many ways, the splinternet is already here; it’s just experienced differently, depending on who and where you are.”

Governments worldwide are trying to control how tech companies operate, and are imposing restrictions on news flows with a slew of regulations, as well as firewalls, internet shutdowns and social media blocks.

China, Iran and Russia have long been adjusting private and decentralised networks to give authorities more control.

In countries such as Ethiopia, Venezuela, Iraq, India and Myanmar, social-media blocking and outages are common, while Cambodia is set to launch a national gateway similar to China’s.

Global media outlets including the BBC and Deutsche Welle have published guidelines on how Russians can get around web blockades by using Tor, a software program that routes internet traffic through a network of servers.

Several publications have also launched mirroring websites — or copies at new internet addresses, as well as channels on Telegram. The BBC has resumed shortwave broadcasts on frequencies that can be “received clearly in Kyiv and parts of Russia”.

“Our apps have technology to circumvent censorship,” Radio Free Europe/Radio Liberty (RFE/RL) said on its website.

A group of international programmers known as Squad 303 — named after a British Royal Airforce Unit made up of Polish pilots in World War 2 — is enabling anyone to send anti-Putin messages to Russian cellphones via text, WhatsApp or email.

Thomas Kent, a former president of RFE/RL, had other suggestions, including “emailed audio, closed messaging groups on lesser-known social networks, smuggled flash drives, and transmission of digital material by radio or telephone”.

In St Petersburg, several of the radio stations that 71-year-old pensioner Marina used to listen to have been shut down, and she is not comfortable using the internet, making it harder to access a range of news sources.

Her children send her news and video clips via WhatsApp, and she listens to a business FM radio station that also covers current affairs in Russia and around the world.

“It has more balanced coverage of events and less of the official agenda,” said Marina, who asked that her last name not be used. “I still watch TV, but I have less trust in the official news now.”

Earlier in March, Russia passed a law punishing the intentional spreading of what the authorities deem ‘fake’ news with up to 15 years in prison
News
4 months ago

Russia clamps down on trading by foreigners

Russia clamps down on trading by foreigners