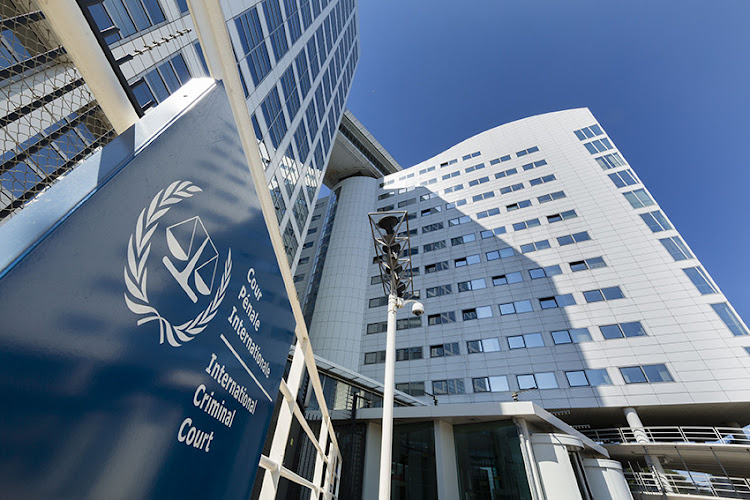 Amsterdam  — The World Court on Tuesday said it will hold hearings on March 7-8 on whether to order “provisional measures” in a lawsuit brought by Ukraine against Russia seeking a halt to Moscow’s military actions in Ukraine.

The UN court said in a statement it had sent Russia an urgent communication to prepare in case it does order provisional measures, or immediate steps, to protect Ukraine, as it has requested.

The court, formally known as the International Court of Justice, is the UN’s venue for resolving disputes between states.

Ukraine’s lawsuit filed on Sunday argues that Russia’s claim it invaded Ukraine to prevent a genocide is false.

Ukraine President Volodymyr Zelenskiy said on Sunday that he had filed the lawsuit at the court over genocide accusations made by Moscow.

Russian President Vladimir Putin had repeatedly asserted that Ukraine committed “genocide” in the Donbas  region of eastern Ukraine, without presenting evidence, and said the invasion, called a “special operation” by Russian officials, was therefore justified to end it.

Ukraine’s case argues that the countries have a dispute over a treaty known as the Genocide Convention, which both have signed. Ukraine argues that no genocide took place in Donbass, and that the treaty in any case does not give one country the right to invade another to prevent a genocide.

At the March 7-8 hearings, judges will not consider questions of jurisdiction or of the merits of Ukraine’s case, but only whether the matter is so urgent they must order some immediate measure in the interests of justice before the case can be heard in full. No date for a decision has been set.

While the court  is the UN’s highest court and its rulings are binding, states including Russia have ignored them in the past.

Measures, including freezing assets of those involved in the invasion of Ukraine, come after Switzerland faced pressure to side with the West against ...
World
5 months ago

BP has come under pressure from the UK government over its stake in the Russian oil major, as the West tries to inflict as much economic pain as ...
News
5 months ago
Next Article