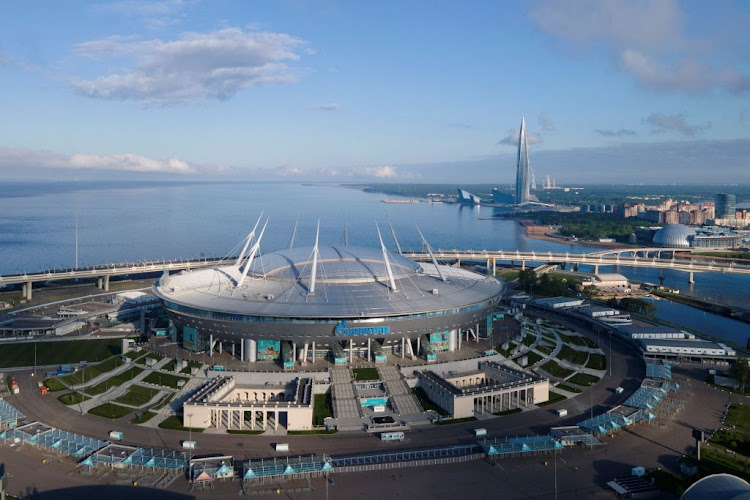 Uefa has moved this year’s Champions League final from St Petersburg to Paris in the wake of Russia’s invasion of Ukraine, European soccer’s governing body said on Friday.

The home games of Ukrainian and Russian club and national teams competing in Uefa competitions would be played at neutral venues “until further notice”. The governing body thanked French President Emmanuel Macron for his “personal support and commitment” in taking on the final.

Uefa would “fully support multi-stakeholder efforts to ensure the provision of rescue for football players and their families in Ukraine who face dire human suffering, destruction and displacement”.

The Champions League final was set to be staged at Zenit St Petersburg’s stadium on May 28 with thousands of supporters from across the continent expected to attend the showcase match in European club soccer. The St Petersburg stadium is known as the Gazprom Stadium after a sponsorship deal with Russia’s state energy company, which also sponsors the Champions League and Uefa’s Euro 2024 national team competition.

The move to strip St Petersburg of the final follows calls from a group of European legislators who asked Uefa on Thursday to change the venue and stop considering Russian cities for international soccer competitions. They also asked Uefa to end Gazprom’s sponsorship of the continent’s elite club competition.

Friday’s Uefa statement made no mention of Gazprom, however. The 2023 Champions League final is set to be contested in Istanbul with Wembley in London hosting the next year and Munich’s Allianz Arena the venue for the final in 2025.