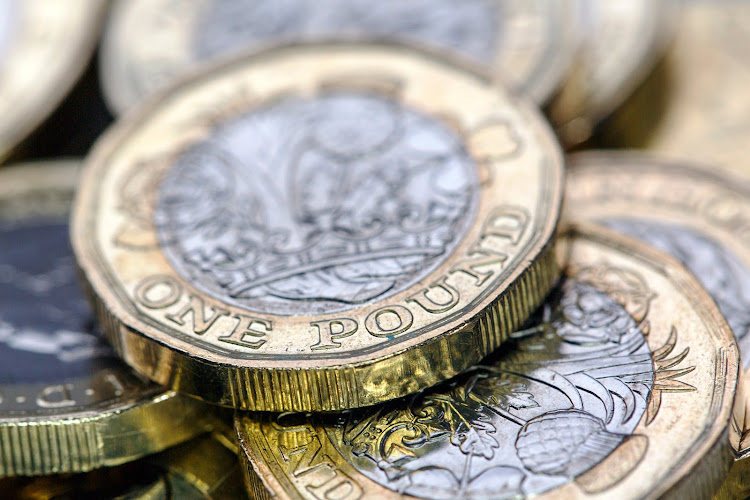 After annual British consumer price inflation hit an almost 30-year high of 5.4% last month, the cost of living has become a hot political topic and campaigners have questioned whether that figure reflects the true costs faced by the poorest families.

At first glance, new figures published by the Office for National Statistics suggested the headline rate of inflation is close to that experienced by both low- and high-income households.

A Reuters analysis of household spending data suggests that the inflation faced by low-income households is skewed towards essential spending on food and shelter, leaving them less able to adapt to increases in those prices.

In its latest report, the ONS said the slightly higher inflation rate for well-off households in December reflected their greater spending on transport.

The surging price of petrol and new and used cars — which comprise a far greater share of spending for high-income than low-income households — have been among the biggest drivers of inflation over the last year.

Restaurant meals have been another big driver of inflation for high-income households.

While better-off households can spend less on eating out and maybe delay replacing cars during a cost-of-living crisis, the inflation data last week showed a deteriorating picture for basic food and shelter costs.

Food prices rose by 1.4% in December alone, the biggest rise for nine years. Prices of meat, vegetables and bread and cereals each jumped by more than 2% in month-on-month terms.

Actual rents — where spending is skewed heavily towards the lowest income households — hit 2% in annual terms in December, the biggest rise since 2016.

She has argued that in attempting to capture a representative price for a given item — say a tin of baked beans — the ONS misses out big price moves in the cheapest tins which tend to be bought by the poorest households.

The ONS itself has acknowledged the limitations of its attempts to measure consumer prices, which is based on a basket of 700 goods and services, collected from 180,000 price points.

It plans to use prices sent straight from supermarket checkouts — increasing the number of price points to hundreds of millions — so it has inflation data on the full variety of items, rather than a single representative item.

Friday's figures also reflect spending patterns for 2019, before the pandemic — something the ONS plans to rectify in new data in May.