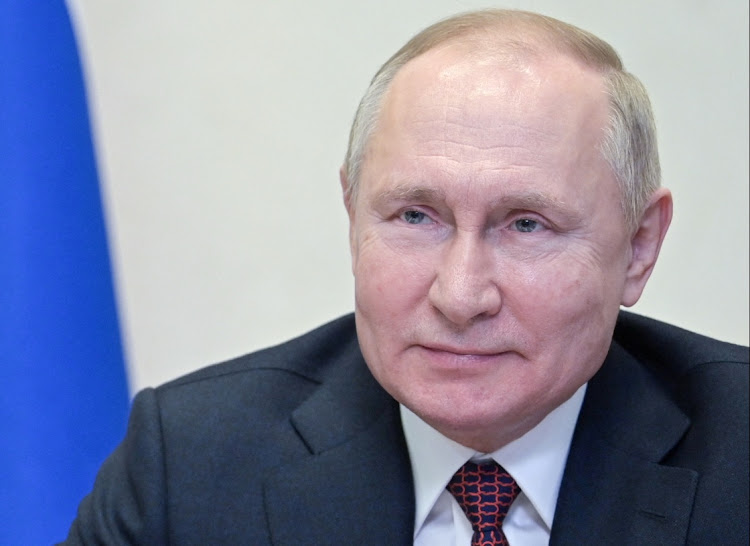 Milan — A meeting between Russian President Vladimir Putin and the heads of some of Italy’s top companies to boost business ties between the two countries is set to go ahead on Wednesday despite rising tensions over Ukraine.

The meeting, originally scheduled for November, will be via a video link and feature top managers at companies such as energy group Eni power giant Enel and lender UniCredit.

“Italy is one of the leading exporters to Russia and the idea is to stimulate dialogue between the sides,” one of the organisers said, confirming the event.

The meeting comes as Western leaders step up preparations for any Russian military action against Ukraine.

The US and the EU have threatened economic sanctions in case of any invasion by Moscow and Western leaders say unity is paramount, though differences have emerged over how best to respond.

Italian Prime Minister Mario Draghi has previously said the EU has little leverage with Russia over Ukraine, but needs to keep talking to Putin to calm tensions.

The meeting on Wednesday, involving 20-25 companies, was organised by the Italy-Russia chamber of commerce (CCIR) and the Italian-Russian business committee chaired by Marco Tronchetti Provera, head of tyre group Pirelli.

In a statement on January 17 announcing the meeting, CCIR president Vincenzo Trani warned against ongoing anti-Russian rhetoric. “For us it is crucial the economic-business dialogue between Italy and Russia be stimulated.”

Other Italian companies participating in the meeting include Saipem, Maire Tecnimont, Barilla and Generali.

Energy is expected to be one of the top issues on the agenda at a time when surging natural gas prices have inflated energy bills for businesses and households. Russia supplies the EU with about a third of its gas.

An escalated conflict between Russia and Ukraine would be likely to further increase energy costs for many countries.

Italy was Russia’s fifth biggest trading partner in 2020 and in the first nine months of 2021 commerce between the two countries rose 44% on the year.

East-West tensions have risen since Russia massed troops near Ukraine’s border, with Western countries fearing Moscow is preparing an invasion
World
3 months ago