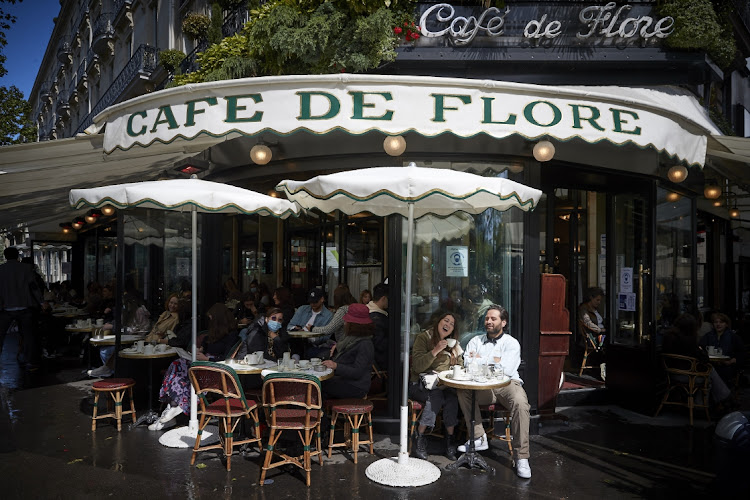 French Health Minister Olivier Veran said on Sunday the isolation period for fully vaccinated people who test positive for Covid-19 would be cut to seven days from 10 days.

French authorities followed other countries such as the US, which this week cut the isolation period to prevent disruptions in industries for lack of staff.

“This isolation could be lifted after five days in case of a negative test. Those who are not vaccinated will have to self-isolate for 10 days, with a possibility to come out of isolation after seven days under the same terms”, Veran told newspaper le Journal du Dimanche published on Sunday.

He also said the new Covid-19 Omicron variant was too contagious to be stopped unless a “strict lockdown” was reimposed.

In his New Year's Eve address, French President Emmanuel Macron said the next few weeks would be difficult but he stopped short of imposing new restrictive measures to contain the virus.

“We will remain vigilant throughout January”, Veran said, adding the current Omicron-fuelled spread could be the last one.

France became the sixth country in the world to report more than 10 million Covid-19 infections since the outbreak of the pandemic, according to official data published on Saturday.

French health authorities reported 219,126 new confirmed cases in a 24-hour period, the fourth day in a row that the country has recorded more than 200,000 cases.

Governments in many countries are scaling back festivities in an effort to contain rampant contagion as global coronavirus infections hit a record ...
World
7 months ago

The latest on coronavirus and the response to the rapid spread of its Omicron variant, from Indonesia to Germany
News
7 months ago
Next Article